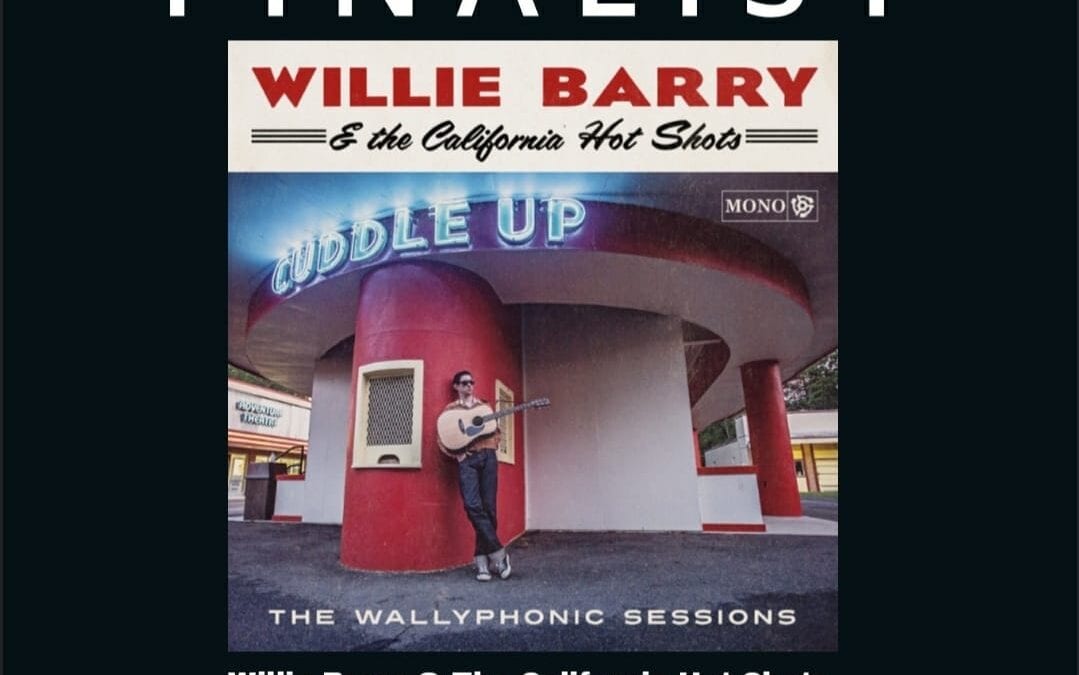 Starting out in Folk music, to “rockin’ and rollin’” musician Willie Barry has been playing his favorite styles of music since the age of 16. Passionate about Rockabilly, Classic Country, Rock-and-Roll, and Hillbilly music, Willie has continued to grow but has kept his roots strong in the musical styles that suit him the best.

He is one of several local musicians who have been nominated for the upcoming online event, The Wammies, which is like the Grammys but covers artists in DC, Maryland, and Virginia. Willie is a finalist in the awards ceremony, having received two nominations for his 2020 solo album release, “The Wallyphonic Sessions” which he recorded with several West Coast musicians, The California Hot Shots. 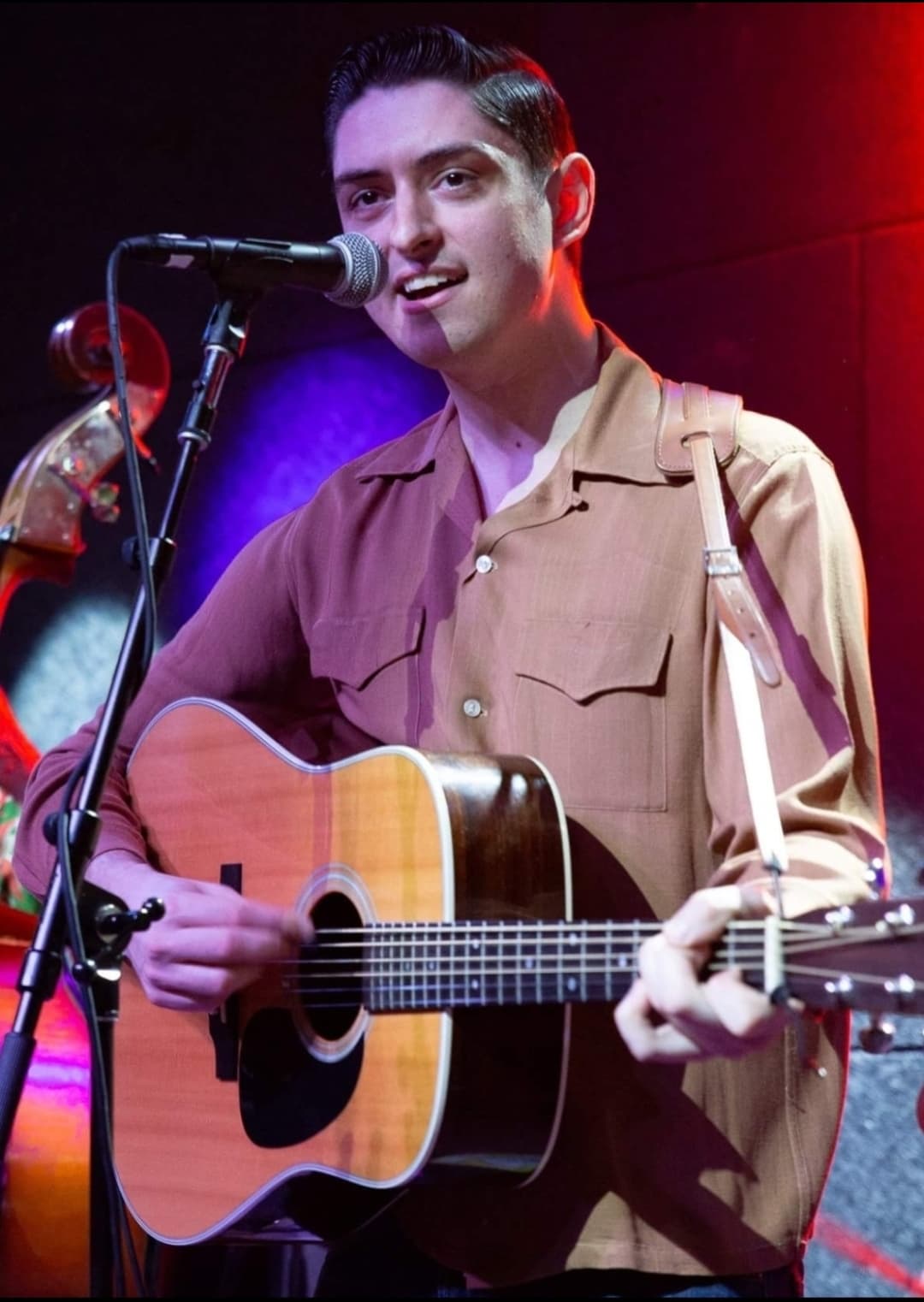 Authentic in his approach and delivery, he is also a talented songwriter who includes original songs in his playlist and plays with two bands, The Rock-A-Sonics, and Willie & His Chaperones.

The Rock-A-Sonics play Rockabilly, vintage Country, and atomic age Rock ‘n’ Roll in their own authentic style. Willie & His Chaperones are a local band, playing in and around Frederick. A four-piece band, they perform classic rock-n-roll oldies in a true Rock-a-Billy fashion. 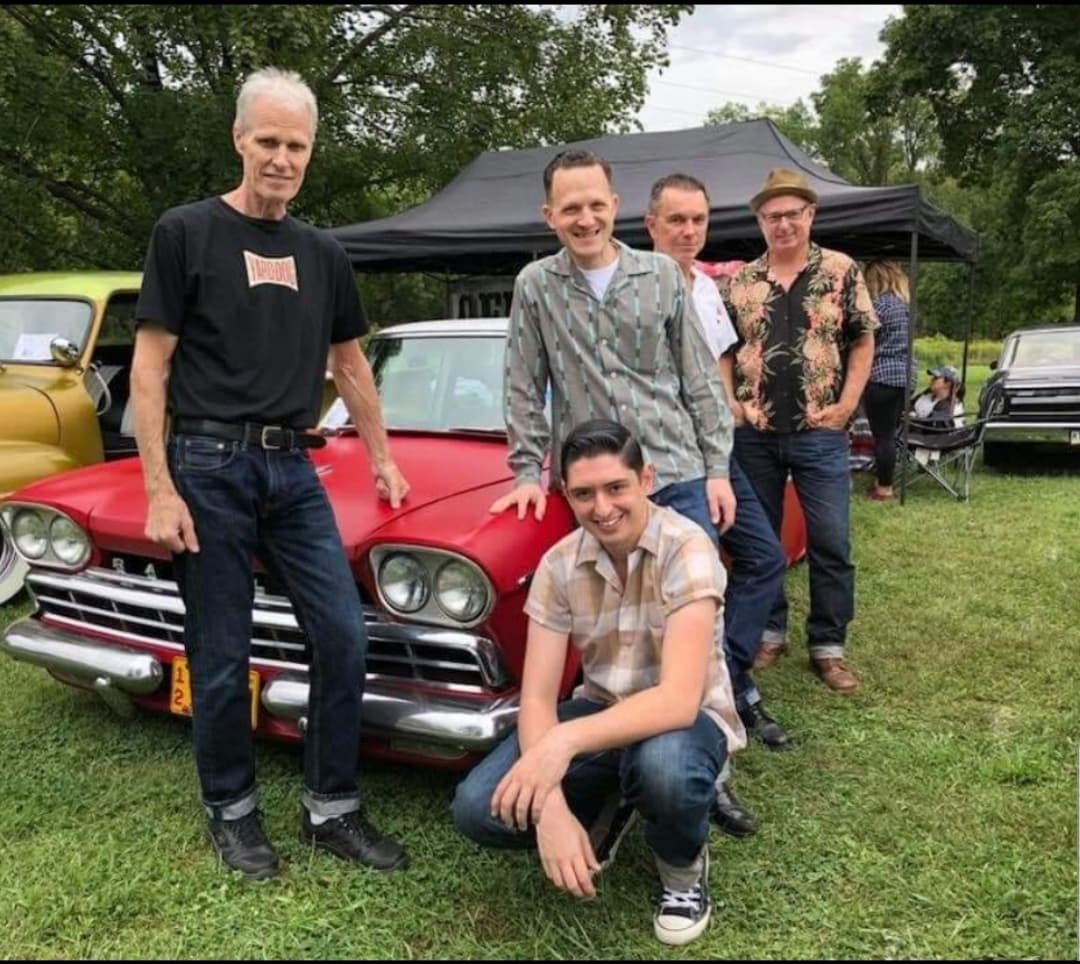 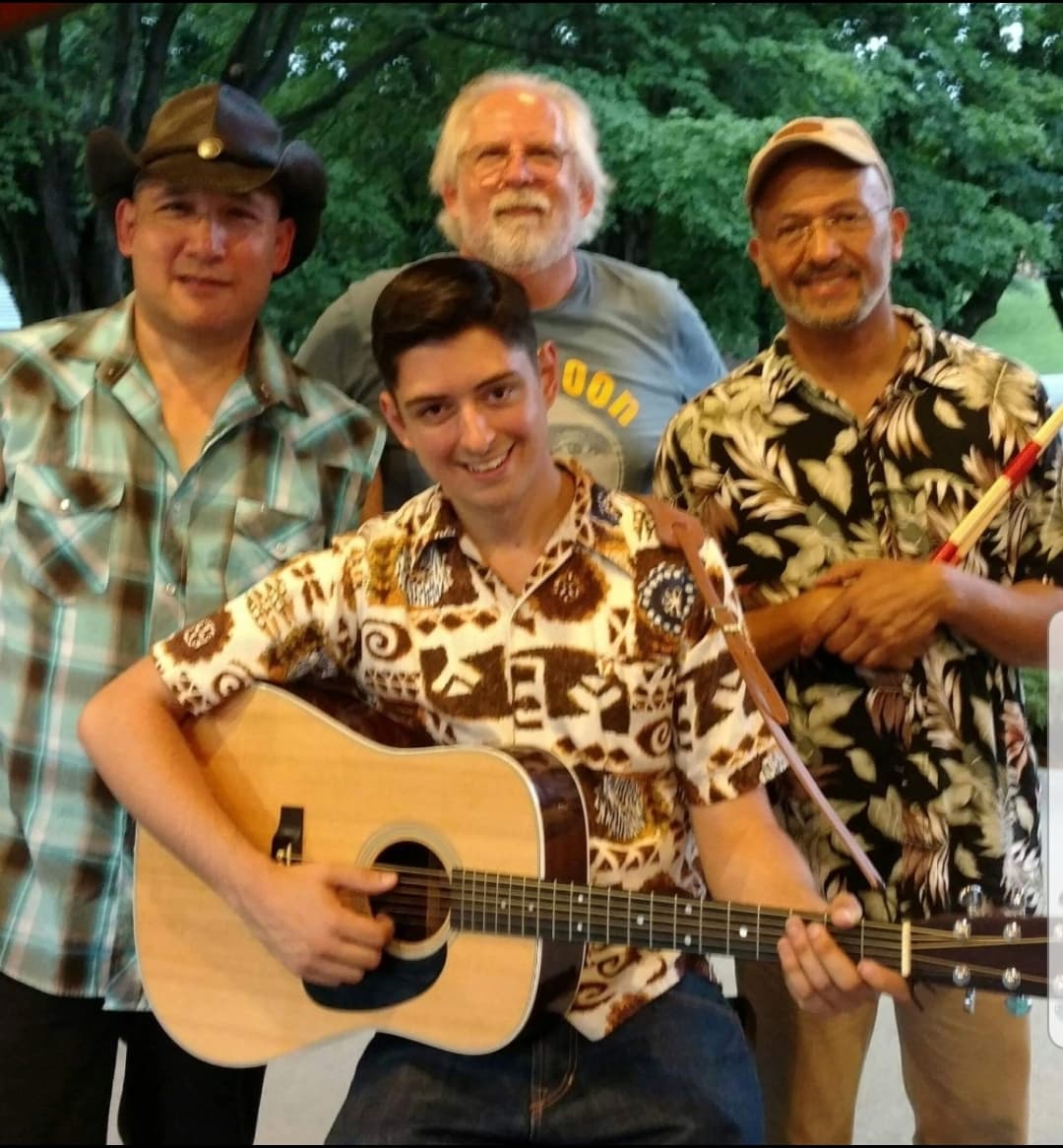 Both bands are still active today.

For more information about Willie and his music, or to book the bands for your next house party, car show, rockabilly weekender, private party, concert series, club gig, street festival, A.O.S.Y.C.T.O, or weddings… email them at rockasonics@gmail.com, Facebook (6) The Rock-A-Sonics | Facebook, (7) Willie and The Chaperones | Facebook