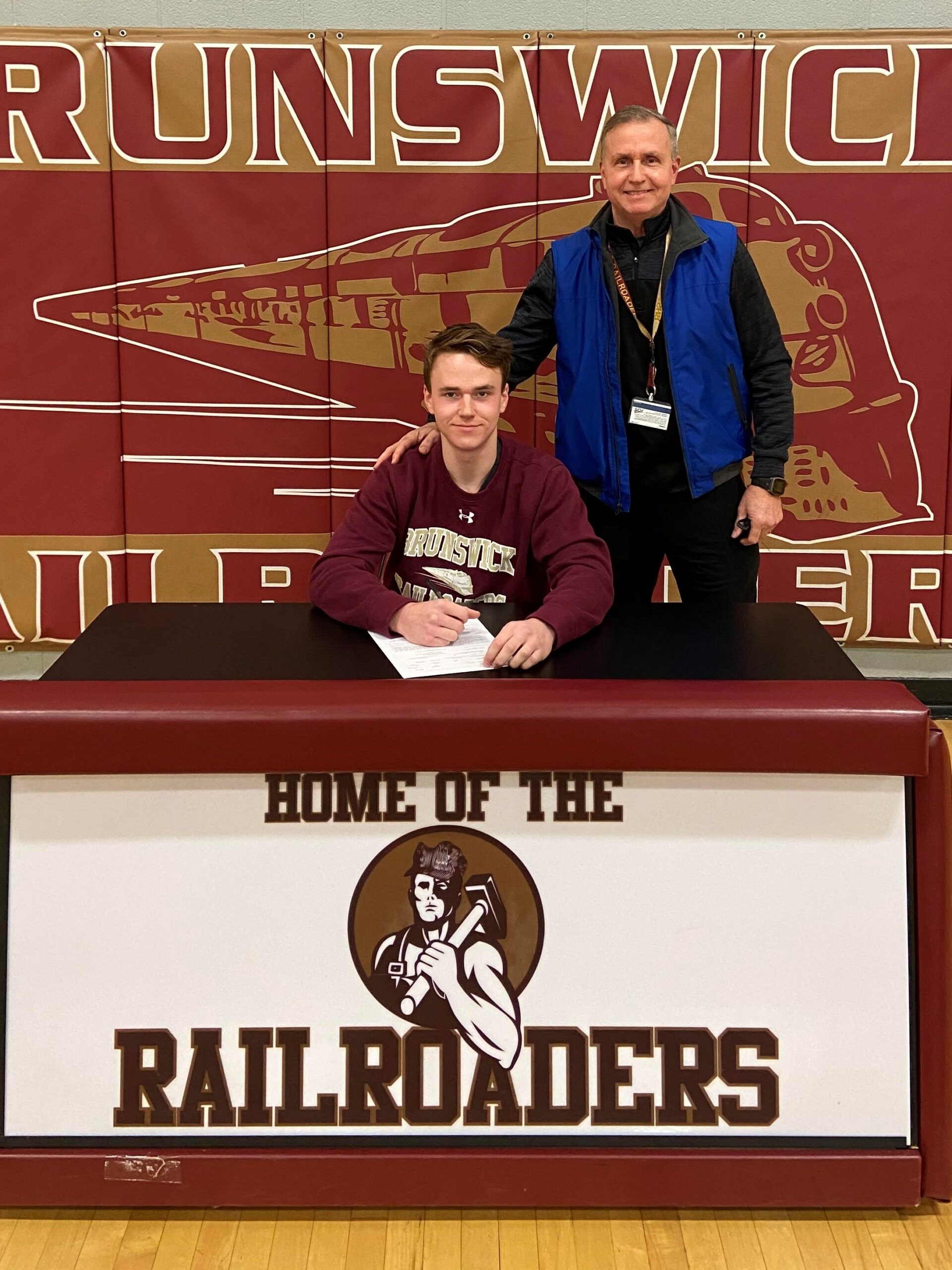 Tuomey has signed his NCAA National Letter of Intent to compete for the Red Flash, an NCAA Division I school. The Red Flash is also a member of the Northeast Conference.

The son of Stacey and Scott Tuomey, Jackson has become one of the premier pole vaulters in BHS history, holding the school record with a vault of 14 feet, 9 inches.

During a United States Track and Field-sanctioned meet, Tuomey pole vaulted 15-9 in his age group.  To date, he’s won two indoor and one outdoor MPSSAA Class 1A pole vault titles.

Tuomey plans to major in Business at SFU.