The Heroes Behind the Scenes – Communication Center Dispatchers 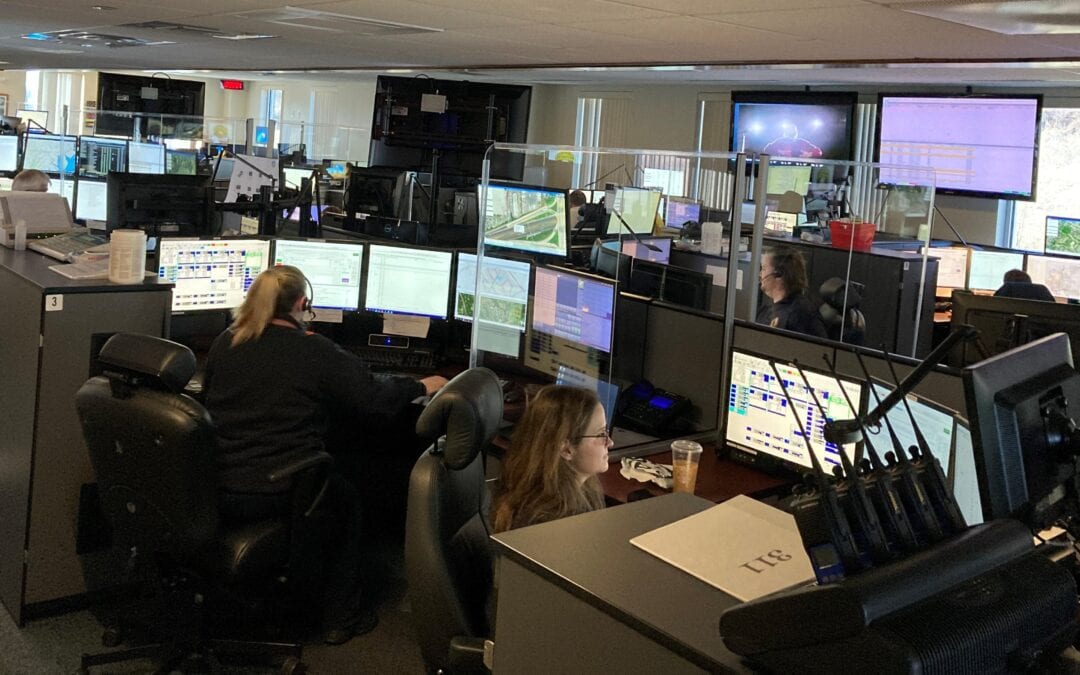 The Heroes Behind the Scenes

The second week of April each year is recognized as National Public Safety Telecommunicators Week, a time to show appreciation and honor those that dedicate their lives to serving the public from behind the scenes.

“The men and women of the Frederick County’s Emergency Communication Center (ECC) are the unmentioned heroes for the Frederick County Sheriff’s Office and in fact for all of the first responder agencies here in the county,” said FCSO Sheriff Chuck Jenkins. “Our first responders would not be able to appropriately respond to incidents without the clear and concise information relayed by these communicators.”

Lt. Jeremy Holler, FCSO Patrol Operations assistant commander, one of the more than 185 FCSO sworn officers, believes these folks are their lifelines when on a call.

“We expect them to provide timely information related to calls as well as receiving the information that we provide,” said Holler. “We need them to be aware of our locations in relation to a call for service, because at times depending on the incident, deputies on scene need to know how close back-up is.

“By properly providing critical information to deputies responding to an incident, or information that comes in while the deputies are on scene, they position us to better handle the scene and often times that information helps us in saving lives.”

The Frederick County ECC employs more than 75 full-time and five part-time communicators, who work 12-hour shifts answering and fielding calls that come in to 911 and the non-emergency dispatch lines. Each employee starts out as a call taker and then after one year the communicators start working fire and police dispatch with a goal of within four years they can work any position as a call taker, police, or fire dispatcher.

The physical ECC is divided into four areas that includes the Frederick City Police, FCSO, Frederick County Division of Fire and Rescue Services, and call takers. Typically, two supervisors are always on shift to assist with the sheer number of calls that come in.

“We are the lifeline of all first responders in Frederick County,” said Kristie Dutrow, Frederick County ECC assistant director. “We have to make sure we have all the information from the caller to provide and keep our first responders safe, so they know what they are going into. It is critical that we maintain good and constant communication with these responders to make sure they are always safe, as their safety and the safety of the public is always the top priority.” 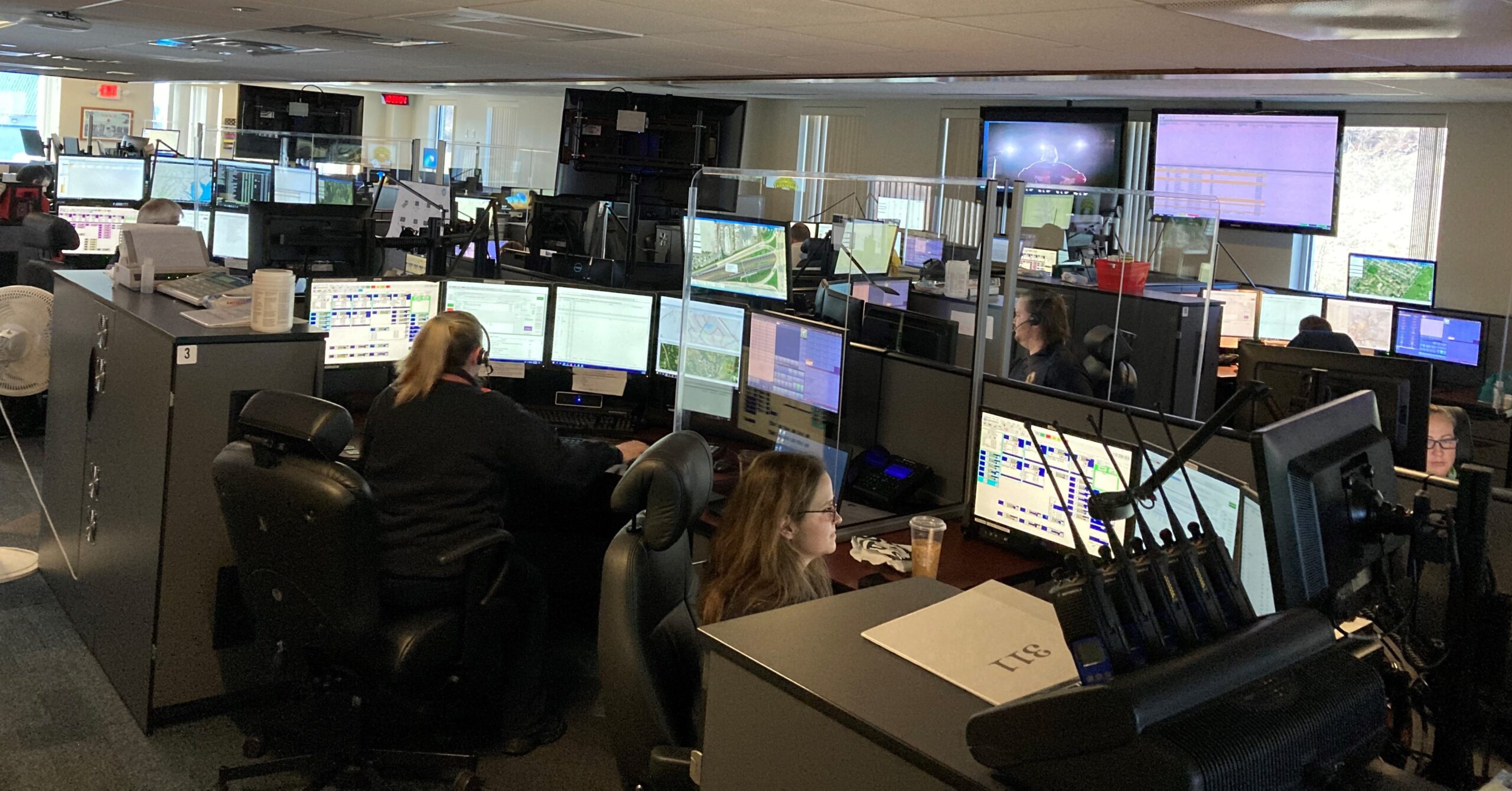