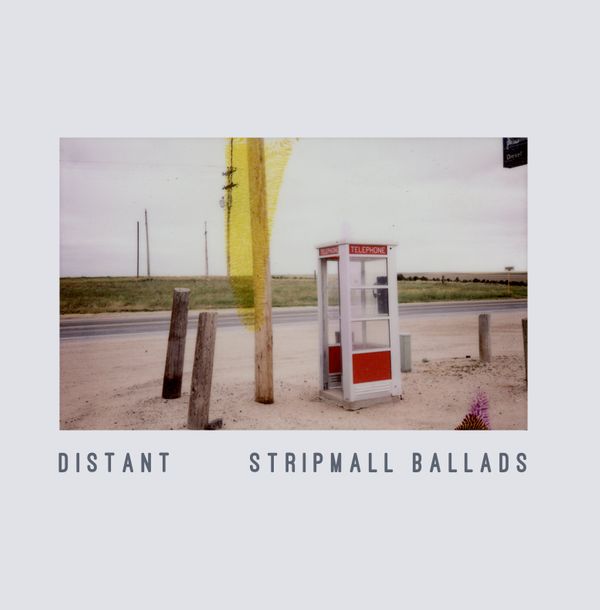 Some say Blues is the music that launched a thousand garage bands and Phillips Saylor Wisor, also known as Stripmall Phill, is keeping that tradition alive and well.

Phillips is a Maryland-based musician working within and outside the frame of traditional North American folk music and has been named a finalist for Best Blues Album and Best Folk Album under the group Stripmall Ballads in The Wammies, the DC/MD/VA version of the Grammys, with his 2020 album, “Distant.”

His extensive discography has been described as “introspective darkness, offering honest and vivid stories you just don’t get in music these days” (Eugene Weekly).

“Distant” as a whole is a strange affair. Excellently played and with enough originality to deserve writing about, but equally, it would be wrong to say that it is going to appeal to everyone. Which may well be the point… One of the most strikingly different Americana-tinged records you will hear.” Maximum Volume Music (UK)

According to his website, “Since 2002, Wisor has been an active figure in the folk underground. Anyone who has seen him perform remembers him distinctly either from his tenure as half of the widely celebrated old-time group The Shiftless Rounders or as the touring banjoist with IBMA award-winning King Wilkie. He has collaborated with banjo-wizard Danny Barnes, indie-folk darlings Vandaveer and members of The Be Good Tanyas. He continues to be an in-demand session musician and teacher. He also plays with the DC-based indie rock band, Roof Beams.”

The Wammie Awards is a 33-year-old award show aimed at recognizing DC, Maryland, and Virginia area artists and musicians for their artistic works and impact across our region.

With over 60 awards representing almost 25 different genres, The Wammies is an online show you do not want to miss! As they celebrate the region’s talented adult class, their hope is the artists, creatives, and musicians of The Wammie Awards Community will help The MuscianShip raise $1,000 so they can deliver the gift of music to even more students this year. Match your ticket purchase today with a “Donation Ticket” for youth or text MUSICHELPS to 44-321 to make your donation.

For more information about Phillips Saylor Wisor, check out https://www.stripmallballads.com, in the news Stripmall Ballads — Freeloader Free Press, his nomination page for The Wammies View nomination in gallery | The Wammie Awards (awardsplatform.com) or for info and ticket purchase for the online event at Home – The Wammies DC 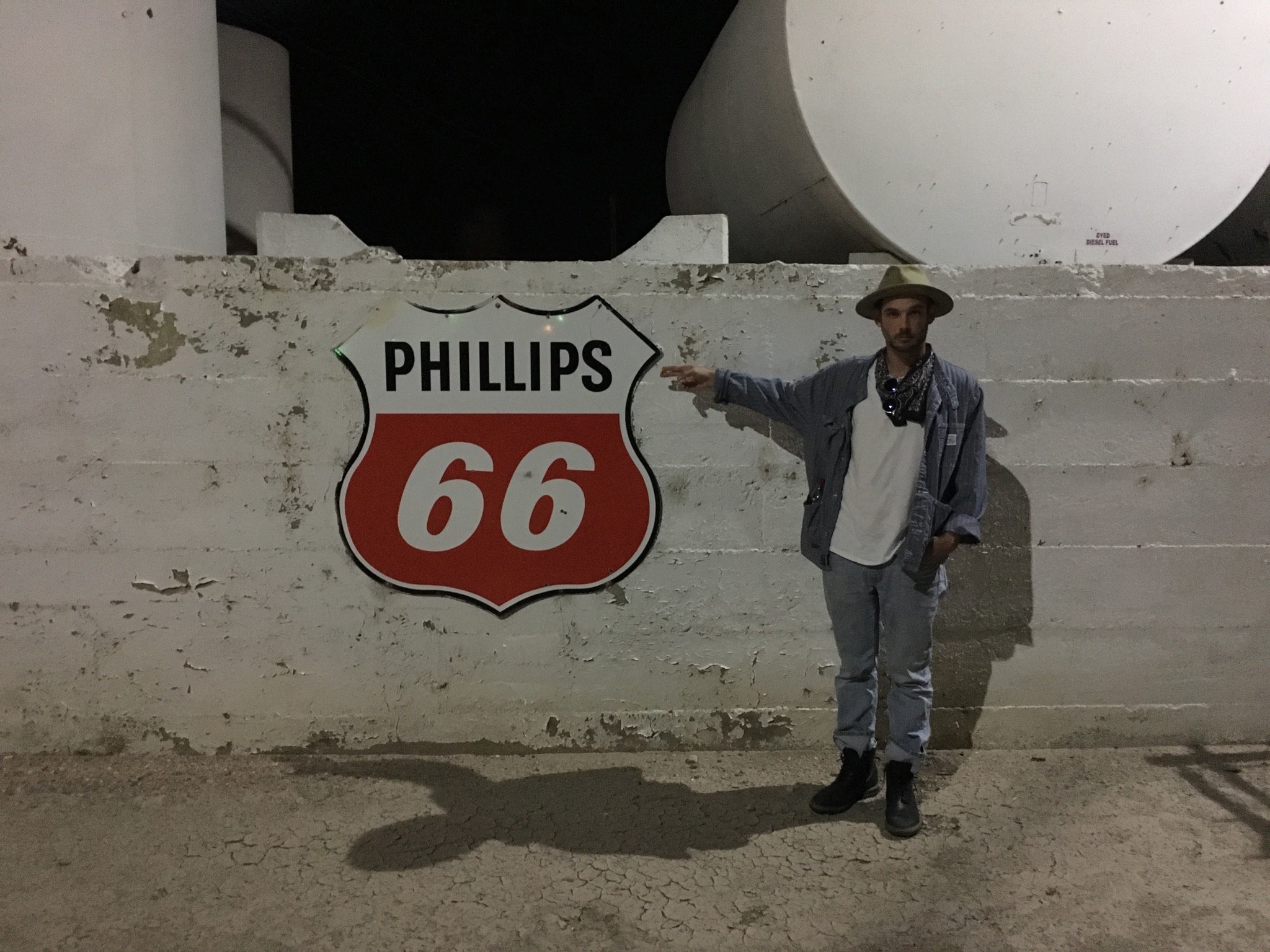