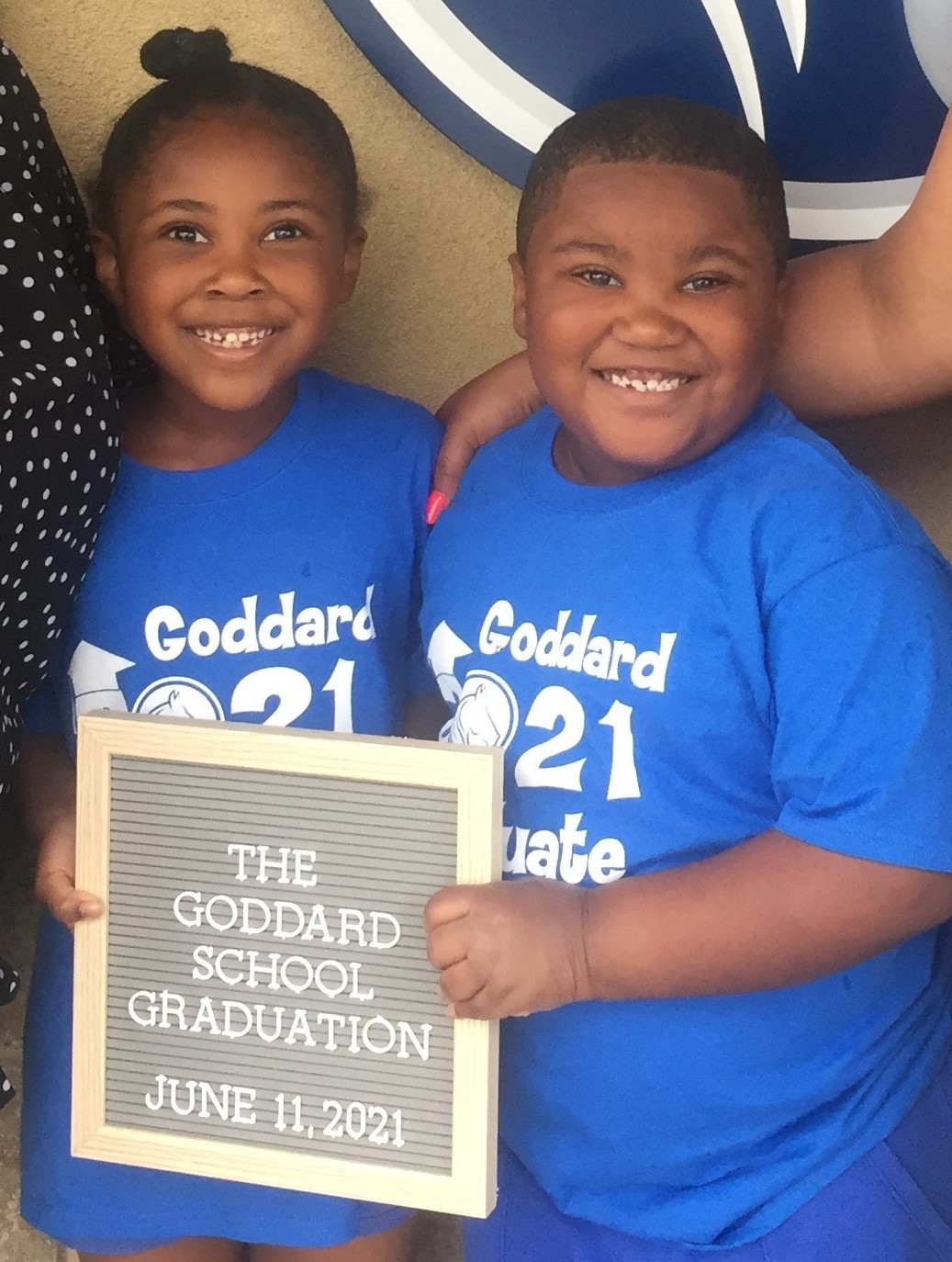 UPDATE: THE TWINS HAVE BEEN FOUND AND ARE SAFE

Both were last seen on Aug. 1 or 2 around the 4400 block of Red Rose Court in Middletown. FCSO deputies received the initial missing report earlier today.

Christopher is four-feet-tall and weighs approximately 80 pounds. He has brown eyes and hair with a crew style haircut. He was last seen wearing a size extra-large t-shirt and shorts with sneakers.

Kayleigh is four-feet-tall and weighs approximately 45 pounds. She has brown eyes and hair with a shoulder-length braided hairstyle. She was last seen wearing a size small t-shirt and shorts with pink sneakers.

The twins were last known to be with Brittney Hammond, of Middletown, who may be operating a 2021 white Honda Pilot, bearing Maryland tag 4ES6629. However, their location is unknown at this time.