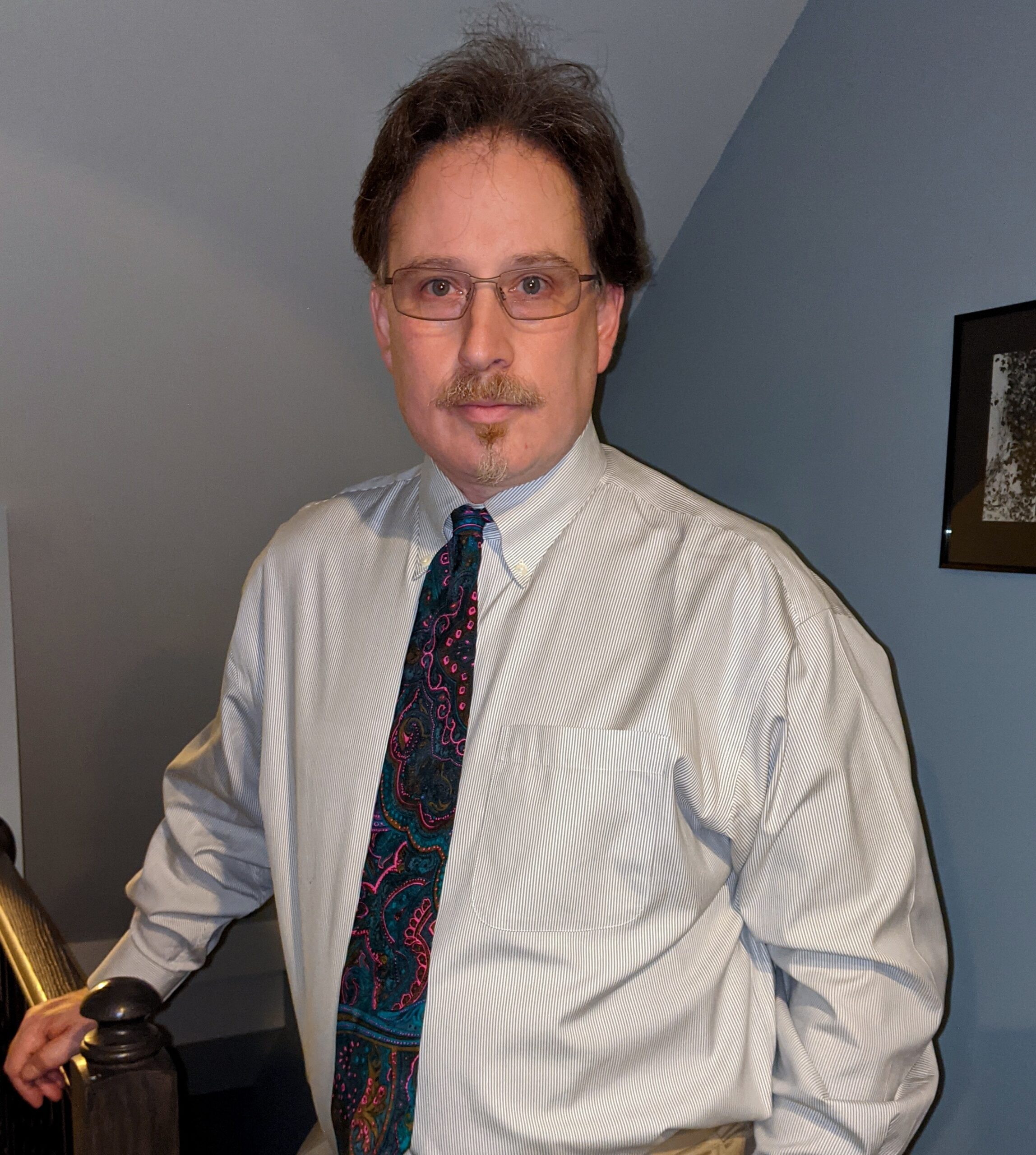 The City’s newest Council Member was sworn in at the December 1st Mayor and Council Meeting. Wait. You don’t remember there being a special election to fill the vacant seat of Nathan Brown, who was elected Mayor in August? Well, that’s because there was no special election needed. Mr. Sandusky was the only candidate who filed to run for the seat. The deadline to file a petition was November 16.

After numerous uncontested Council elections, the Mayor and Council changed the charter in 2017. The Ordinance states:

Q: Please tell us a little about yourself. When did you move to Brunswick? From where? Where do you work? Please provide any other personal information you wish to share.

A: My family moved here in the late spring of 2017 from Gaithersburg, MD. I had taken a job working in Winchester, VA and my wife works in Rockville, MD, and we were looking for a home that was in between for equitable commuting. Our daughter had just graduated high school and was off to higher learning at UMaine in Orono Maine. We stumbled onto Brunswick when looking towards the Harpers Ferry area. My work is as the directorial parts manager of a Volvo, Volkswagen, and Mazda dealership for the Beyer Automotive organization keeps me occupied during regular working hours, so it made the traditional search a different one. Commuting by the area for a year made me aware of it and the Brunswick Crossing development was a magnet that drew us in. I vaguely knew of the area from multiple motorcycle rides around many parts of Frederick County, but didn’t expect to be making the decision to move here, and boy was I pleasantly surprised by the groundwork laid for what was to be a new home for our family.

Q: You ran for Council in August and lost. What made you want to run for the Brunswick City Council again?

A: I was brought up in a home where a principle of using your voice to express your opinion was acceptable, but taking action was a stronger statement. “You don’t have the right to complain, if you aren’t willing to do something about it” was a statement my grandfather would often assert. Often it was enough to vote, but taking the initiative to do something more would linger in the back of my mind. Being that I had chosen to live here and seeing what I saw as a stagnation, I felt compelled ( with a little bit of repeated suggestion from multiple folks I have befriended in this town since having moved here) to be a part of the process to help move our town towards prosperity. I am not saying we are going into a mode of gentrification or of a renaissance, but with the development projected by Pleasants for Brunswick Crossing, it was clear to me that an outside voice needed to help further express the vision of resurrection of Old Brunswick before downtown is left behind. Speaking it into existence doesn’t solely make it happen, so I chose to be a part of the proactive effort to help ensure that a town that has been here for as long as it has will continue to be here for just as long.

Q: Were you surprised to find out you were the only person to file to run for the special election?

A: I was, and I pontificated many reasons as to why, but I am not going to make assertions in the place of speculation. I did make the statement early on right after I lost in the August election that I was going to run again when Nathan Brown vacated his seat to assume the role as our new Mayor. I followed through on that statement of doing what I said I was going to do and I guess my reward is being unopposed for that commitment.

Q: What are your thoughts on improving Brunswick’s aging Water and Sewer System?

A: I am glad we are finally investing in the 1st real steps to repair items that have been left unaddressed for too long. Complacency has hopefully finally taken a back seat and stays there for the long haul. I realize infrastructure is not necessarily the most popular or stimulating subject to discuss, but if you don’t have a good foundation, then the building on top of it is doomed to fail and fall on you. I don’t have all of the pieces of the puzzle to give the most informed opinion as to a solution, but the starting of the camera work inside the pipes to assess the actual condition and areas of immediate need is a great start. We will definitely need to further spend on some sections to be repaired and/or replaced. As we further reinforce the strength of our system to be able to handle the growing demand, we will need put more energy into looking at our water treatment plans with a bit more scrutiny because water quality is just as important as the delivery. Finally, I do think that we need to have some better ideas and executions with regards sewer charges that are fair without having to incur unreasonable extra expense to account for it.

Q: What does Brian Sandusky bring to the Council table that will benefit the citizens of Brunswick?

A: I think I bring a couple of things primarily, and probably a few others secondarily. I think I offer a viewpoint that isn’t entrenched in what Brunswick was, so I have an ability to look at Brunswick for what it can be. I base some of my perspective from areas where I have lived in Prince Georges and Montgomery counties that have undergone transformations that I think we can learn from and possibly mirror. I respect the history we have and treasure the heritage, but I think that those shouldn’t be a roadblock keeping us from growth. I believe that our future can be intertwined with where we came from without negating or cancelling it. I also think the outsiders point of view as it were that I have means I am not beholden to some family legacy on an issue over what is best for the town. I also have a strong belief in team as a way to accomplish things because a team can accomplish more than an individual. I believe that the current council we have is one I can work with and be a part of the team to make the dream. That “dream” is one that I believe all residents can benefit from.

Q: Any specific issues or topics you hope to address in your shortened term in office?

A: An item I am keen on that our council is already in process of is a committee for Parks and Recreation for which I think we have some resources to offer the community, but no real way to reserve or collect the rewards of. I also think that we should consider the possibility of accreditation of our police force in order to reinforce responsible policing ( given current public feelings/opinions regarding police in general) that Chief Frech has his teams already performing, but also to help reduce our( the cities) liability and indemnification insurance fees to help save a level of expense. I am sure there are other engagements and issues I will be involved with that will energize me to reinforce why the voters should vote for me to stay in office in 2022.

Q: Any other information you wish to share to our readers?

A: I am excited to meet more of our residents and engage our community more and get to work for helping to make a better Brunswick. 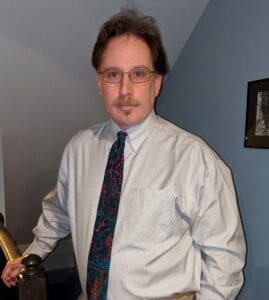