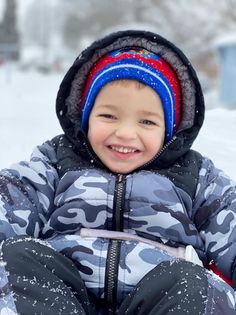 A snowstorm blew through Pleasant Valley this month and blanketed the area with several inches of beautiful snow. From Monday, February 1 until Tuesday the 2nd, snow fell on the Valley accompanied by brutally cold temperatures. However, that didn’t stop the residents of this mountain community from getting outside and having fun, and taking some amazing photos! 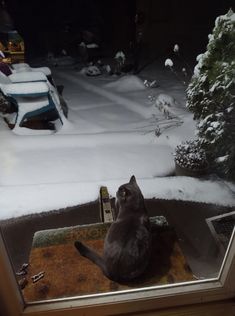 Sylvester the cat of Weverton Road. Rescued during Snowmageddon of 2016. I guess he was having flashbacks as he didn’t want to leave the porch. Spent all day today sleeping in bed with his paws over his eyes.

Reba the pig would like to say thank you to all those who donated or offered to donate pumpkins for her over the winter. She loves them! 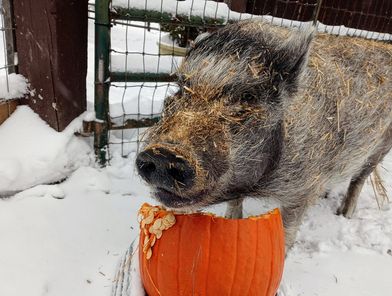 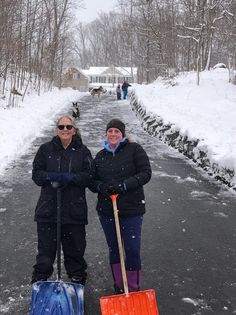 Dianna Paglianete Casey and Bolt resting after a long walk in heavy snow. 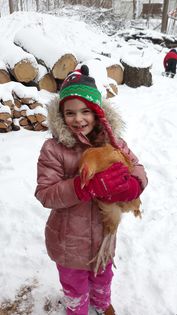 Charity Elder and her chicken Adriana. 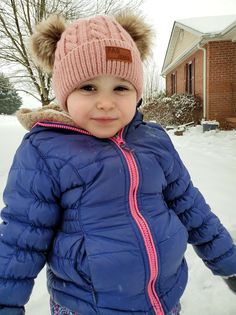 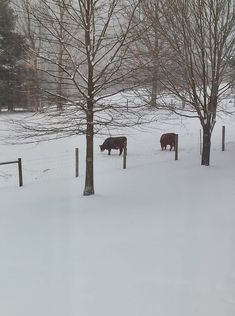 Axel and Slash in Rohrersville. 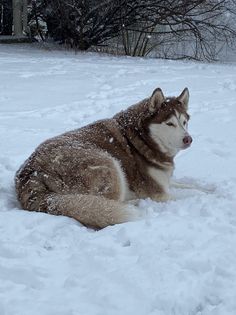 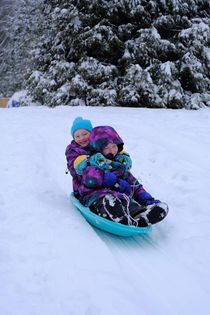 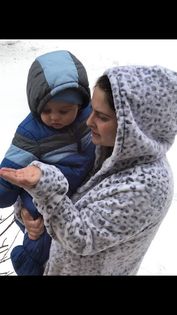 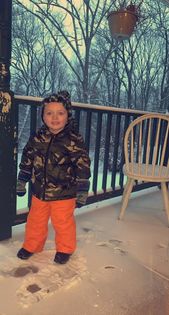 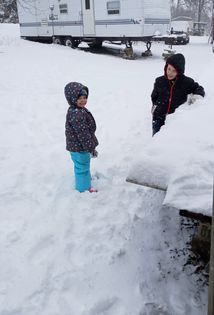 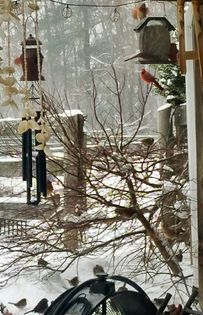 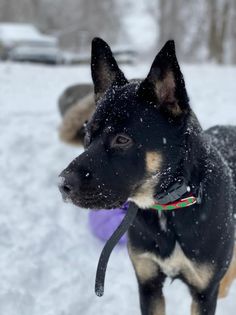 Mattis the dog owned by Will Campbell 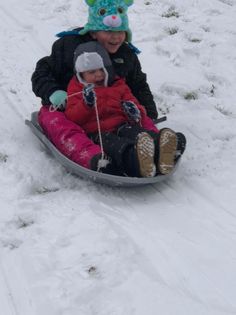 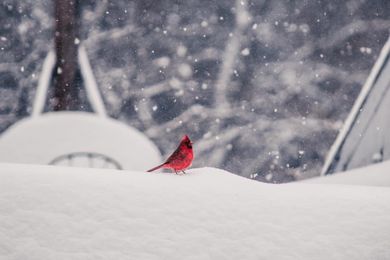 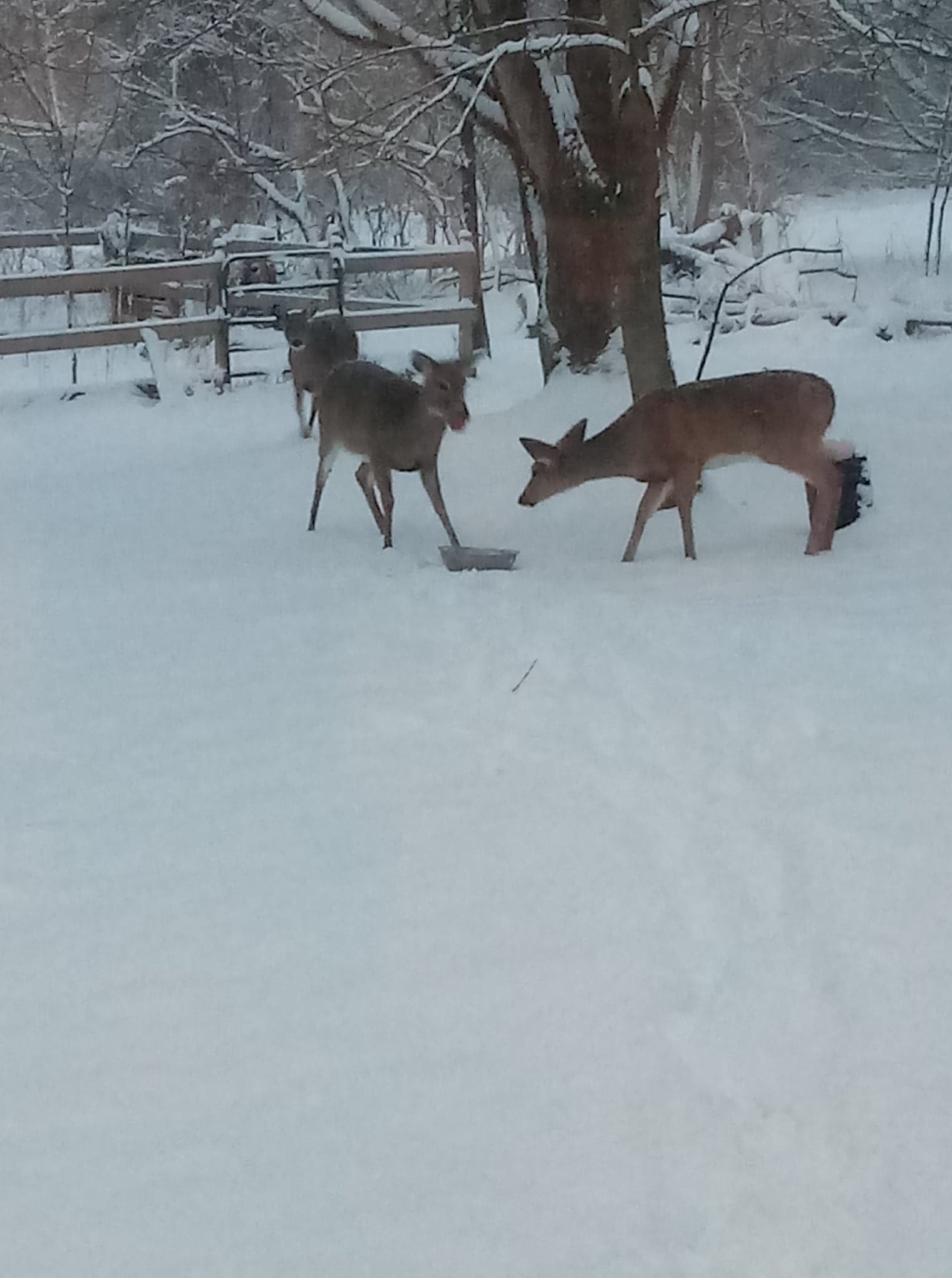