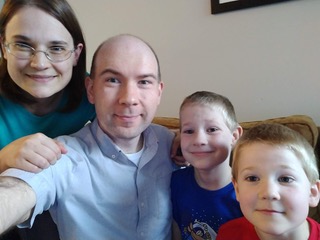 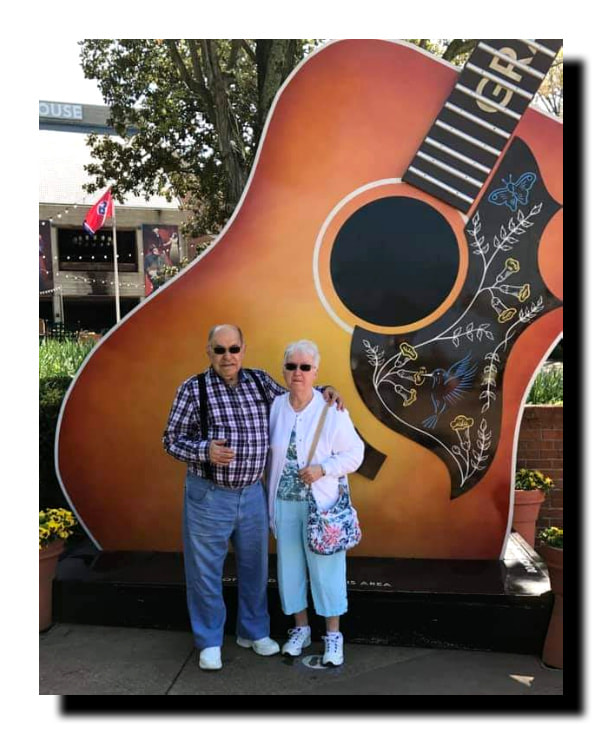 How ’bout this awesome “Valley couple” celebrating 52 years of marriage!

Perry & Gail Younger met while serving in the Air Force and fell in love while stationed at Lackland AFB. They were married in Gail’s hometown of Hartford, Connecticut. They have two beautiful children, Heather (Younger) Barnhart and Shawn Younger, and have three grandchildren.

This photo was taken on their wedding day, getting ready to head back to Maryland for a short honeymoon before returning back to Lackland AFB in San Antonio, Texas. 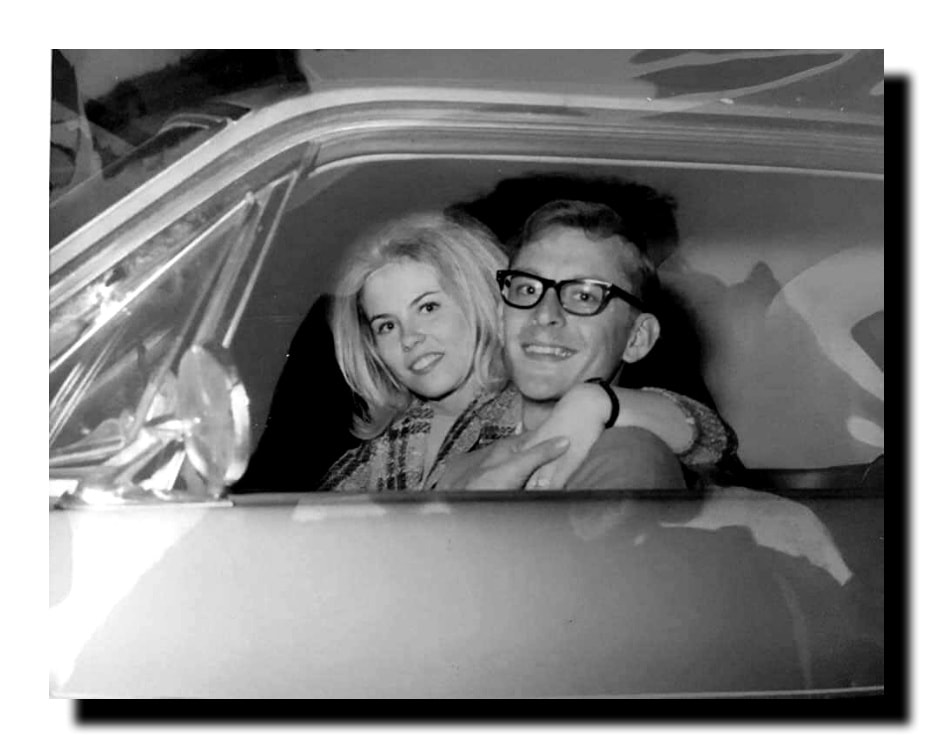 From the Rohrersville Ruritan: After much discussion, we are sad to announce that once again we will not be holding our Annual Strawberry Festival. We are hopeful that by summer’s end we will be able to hold some sort of event in the park to raise some much-needed funds.

Kenneth Bolt of Pleasant Valley will be celebrating his 90th birthday on Monday, April 5. To help him celebrate this special occasion, let’s show him some love! Please send your greetings to Kenneth at: Fahrney-Keedy Home & Village, 8507 Mapleville Road, Boonsboro, Maryland 21713.

The Valley was saddened to hear of the passing of Duane Strickler, who passed away on February 23. Pastor Strickler was an interim pastor at Brownsville Church of the Brethren.

Announcement from the Brownsville Church of the Brethren, from Rob Galpin, Chair, Pastor Search Committee: “The BCOB Pastor Search Committee is happy to present to you, Pastor Calvin Park. Calvin was born in the beautiful mountains of Cumberland, Maryland. Western Maryland represents his childhood stomping grounds, as he lived there throughout his early and elementary years. His family moved to upstate New York when he was entering middle school, while his father completed his degree and became a pastor. Calvin’s teen years were spent in New York and the northern tier of Pennsylvania. It was during this time, as his faith in Jesus grew, Calvin began to feel a call toward full-time Christian ministry.

When he was thirteen, Calvin met Mandy through an online message board where Christian teens spent time discussing the Bible and theology. They met in person the next year, and eventually both attended Davis College, located in Johnson City, New York. Their relationship grew and they were married between their junior and senior years at Davis. During college, Calvin served at several churches, most notably a church in Mansfield, Pennsylvania, where he was the part-time Pastor of Student Ministry. Following graduation, Calvin and Mandy lived in the Johnson City area for a couple of years as they prepared to attend seminary. In 2007, they moved to the north shore of Boston to attend Gordon Conwell Theological Seminary in South Hamilton, Massachusetts. While in seminary, Calvin served as the youth pastor at Immanuel Baptist Church in Ipswich. After graduation, Calvin became the Director of Youth Ministries at Gaithersburg Presbyterian Church in Gaithersburg, Maryland. While serving there in 2011, Calvin and Mandy welcomed their first child, Asher.

Calvin enjoys a good cup of coffee to go with conversation around the table between friends and those becoming friends. He is also a fan of science-fiction and fantasy and loves reading fantasy novels or watching sci-fi television shows and movies. He also enjoys baking, table-top gaming, and learning more about Scripture and history.”

The Call Weekend sessions took place at Brownsville Church of the Brethren on Saturday and Sunday, March 6 and 7 and Calvin has accepted the unanimous vote to become the new pastor. His first Sunday as pastor will be announced shortly. Thank you to all the council members who participated in the meetings and the votes. Thank you also to those members of the search committee who have spent countless hours on our pastoral search.