Originally posted on : Thursday May 20, 2021 on BaptistLife Online (reposted by permission)
By Sharon Mager 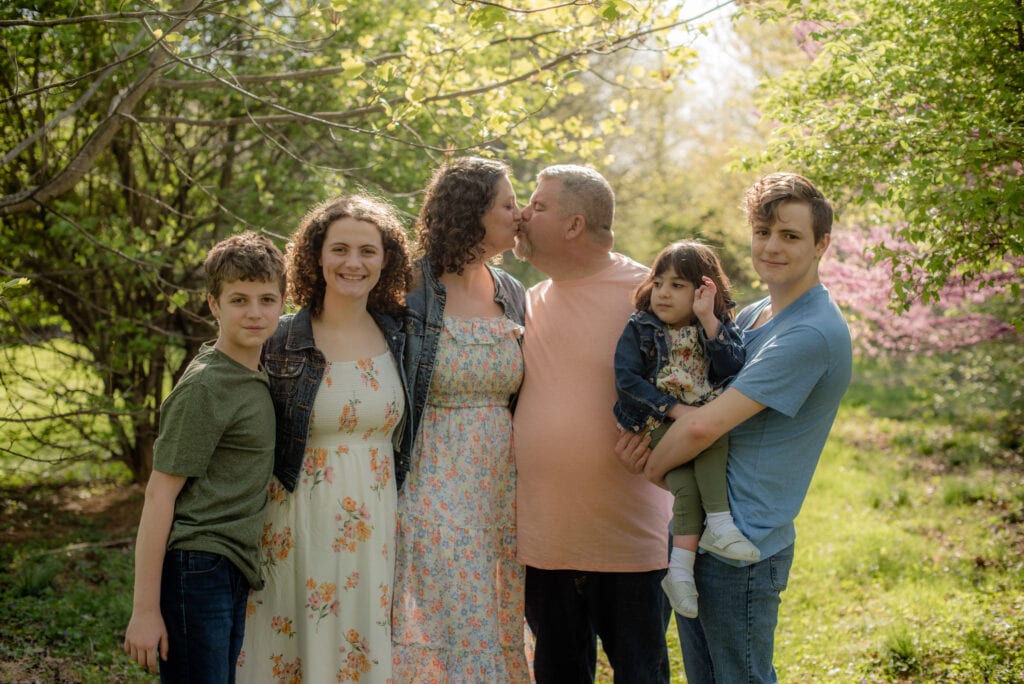 The Graves Family in April of 2021 (Photo by Amanda Kate Photography, used with permission)

Phil Graves grins when he tells how his wife, Kristie, approached him with the idea of adopting a second child who has special needs. “She wanted me to tell her she’s crazy.” But Phil didn’t tell Kristie she was crazy.

Instead, they traveled across the world just four years ago to bring their daughter, Elliana, home from Armenia. It was an exciting journey, but took a lot of strength.

Elliana
In 2017, Phil, who serves as senior pastor of First Baptist Church of Brunswick, and Kristie adopted their daughter Elliana Mae Graves from an orphanage in Armenia. Though hesitant after discovering the three-year-old had spina bifida, they prayed, talked with friends, trusted God, and moved ahead. It has been an incredibly long, far, complex, and fantastic adventure. Their lives and those of their biological children, Kara, Ethan, and Owen, were turned upside down, but God blessed them with strength and joy. And the family was stretched physically, emotionally, and spiritually. 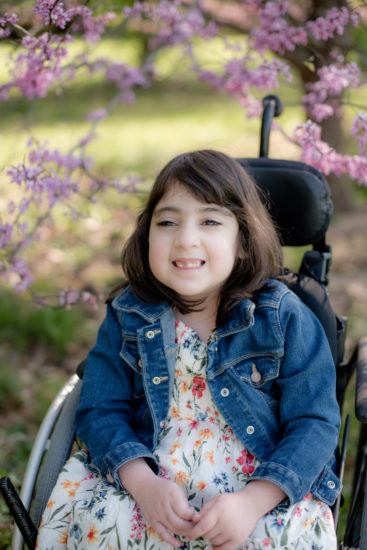 Elliana was three-years-old when the Graves family adopted her from Armenia. (Photo by Amanda Kate Photography, used with permission)

The cheerful three-year-old, now seven, has made incredible progress, learning English, acclimating, growing. Previously forced to lean forward, she had seven hospital stays and six surgeries, including a back fusion in August 2020. The fusion was especially beneficial. “It helped her grow crazy amounts and has been very good for her well-being. She’s moving along well. She’s finding herself and trying to push boundaries a little bit,” Kristie says.

The Graves are ready to once again adopt a child. This time it’s a little girl named Bridget, living in a Ukrainian orphanage.

Bridget
The new adventure began when Kristie was scrolling through Reece’s Rainbow’s website, an adoption advocacy organization for children affected with special needs. It’s where the Graves first connected with Elliana.

God spoke to Kristie first. “It was just a heart pull,” she shares.

“I wasn’t looking to adopt again. The thought is overwhelming. But I heard God talking to my heart…,” Kristie explains. “I was waiting for Phil to say ‘no, we’re not going to do that.’ But I thought, ‘he trusts when God is talking to me, and I trust when God is talking to him, and neither of us has got a right to say, “don’t do this.”’ So that’s where it was.”

Five-year-old Bridget has become sadly famous throughout the internet. Her American parents, unable to have children, arranged for a surrogate. Tragically, her parents abandoned the child when she was born at 26 weeks with physical and mental disabilities.

Phil continues the story. “(At five months) they said, ‘don’t put her on life support.’ But she didn’t die.” Marina, a compassionate pediatric nurse, kindly cared for Bridget until the little girl was healthy enough to be placed in an orphanage.

She was very ill and spent much time in the hospital, but her health improved. 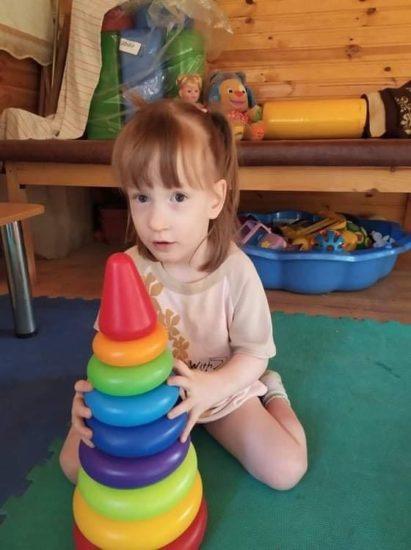 But they were wrong. Everyone was supportive.

So, why them? After all, they already have three biological children, plus Elliana, and they pastor a church.

“We couldn’t think of a reason to not do it if that’s what God wanted us to do,” Phil responds.

According to Psalm 127, Phil answers, “Children are never going to be a curse, always a blessing.” He also referred to James 1:27, “Pure and undefiled religion before God the Father is this: to look after orphans and widows in their distress and to keep oneself unstained from the world” (ESV).

Kristie acknowledges it will probably be an even more difficult transition with Bridget than it was with Elliana. “The first year will be rough. She’s a little older than Elliana.” Also, Bridget speaks Russian. Elliana was still very young and was able to learn English quickly. It will take more time for Bridget to acclimate. She will have more issues with trauma and abandonment.

Physically, Bridget has a club foot and Cerebral Palsy. Phil says with surgery, therapy, and other intervention, they expect her to progress well.

If God leads, He will provide provisions for the trip
The Graves said they learned with Elliana that if God opens a door and directs them on a path, He will provide the finances. And they’re leaving Brigit’s adoption expenses up to Him once more.

It will take at least $40,000 to adopt Bridget and bring her home. Without advertising, just sharing their story, they have about half of what they need.

The couple has a webpage, PhilandKristie.com, which shares their story and provides a tax-free opportunity to donate towards the adoption expenses.

They hope to finalize the adoption by the end of the year.