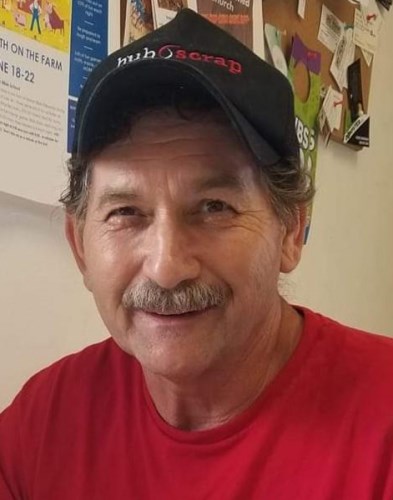 Mr. Roger Lee Boone, 63, of Clear Spring MD, left this earth to be with the lord. He passed peacefully from complications due to COVID-19 on Sunday January 24, 2021 at Meritus Medical Center in Hagerstown with his daughter by his side. He was the Husband of Dianna Simmons Boone.

In his younger years, Roger enjoyed racing his Plymouth Barracuda at 75/80 Dragway. Later in Life he spent many years as a long-haul truck driver. He enjoyed the freedom to travel all over the country and often talked about his adventures in his truck. Roger loved Florida and dreamed of retiring there in a few years. He enjoyed all things Disney and would spend hours talking about his many vacations to Walt Disney World. Roger also loved to tell stories about his childhood growing up on the farm. He loved spending time with his wife, Dianna and three dogs: Amy, Bailey, and Cooper.

In addition to his Wife, Roger is survived by his daughter Wendy Parrish of Myersville. Stepdaughter Tammy Hodges of Houston TX and Stepson Clint Nininger of Hagerstown. Two Grandsons Ethan Parrish and Cameron Nininger. In addition to his Children, Roger is survived by siblings and their spouses; Vicki and Gary Geisler of Mt. Airy, Carol and Ronnie Smith of Frederick, Penny and John Ruthvin of Frederick, Mark and Tammy Boone of Williamsport and Darlene and Cole younger of TN. Nieces and Nephews; Nikki Mock, Christopher Ruthvin, Jamie Hansberger, and Michael Geisler. Roger is also survived by many Great-nieces and Great-Nephews. Roger will be fondly remembered by best friends Robert McDonald and Jeff Mays.

Due to the COVID pandemic, friends and family will be invited to a Celebration of Life for Roger to be scheduled at a later date.

In lieu of flowers, donations may be made to The Ronald McDonald House Charities in which he and Dianna supported. 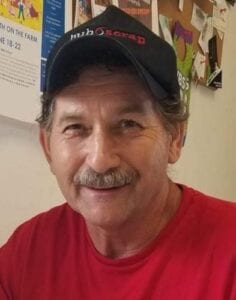