In Memory of Wayne Thomas Shankle 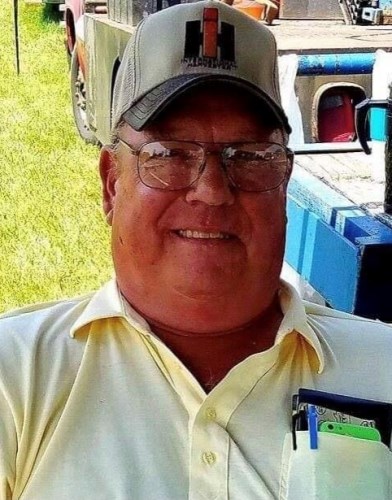 Mr. Wayne Thomas Shankle, 71, of Jefferson, died Sunday, March 28, 2021 at his residence. He was the husband of Nancy(Hemp)Shankle.

Born August 16, 1949 in Frederick, he was the son of the late Harold and Anna Mary (Hoffman) Shankle.

Wayne enjoyed spending time at antiquetractorshows and camping with his family and friends. He spent a lot of time watching his grandsons play sports and attending auctions and mowing with his son. He worked at Gladhill Tractor Mart as a parts manager for 30 years and drove a school bus for 10 years.

A public graveside service was held at 11:00AM, on Friday, April 2, 2021 at the Jefferson Reformed Cemetery, Jefferson.  The church service was private at Jefferson United Church of Christ, Jefferson.

In lieu of flowers, memorial contributions may be made to the Jefferson Volunteer Fire Department P.O. Box 578, Jefferson or to the Central Maryland Antique Tractor Club C/O 16738 Custer Ct. Williamsport.

Online condolences may be shared at www.keeneybasford.com.