In Memory of Wayne Steven Dougherty 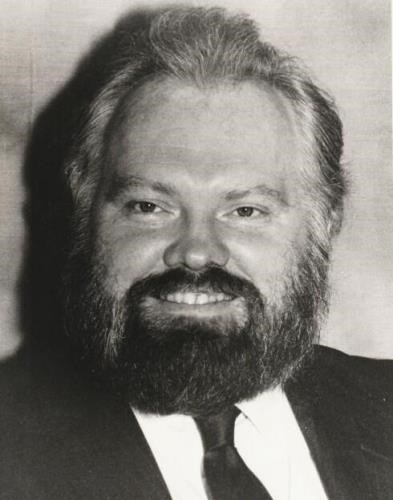 Wayne Steven Dougherty, 65, of Atlanta and formerly of Brunswick, Maryland, died February 18, 2021 from complications of kidney failure. Born in Baltimore to Alma Lee & Wayne Ernest Dougherty, Jr., Wayne was an independent man, a devoted husband, and a loving father and grandfather. He was a man of incredible curiosity and a great sense of humor who nurtured lifelong interests in electronics and computer engineering; music; literature; animals and the environment; history and politics. He was an engaged citizen who cared deeply about upholding the values of a free society, serving in various capacities with the Libertarian Party of Maryland and running for city council in Brunswick in 1992 and serving on many committees in the city throughout his life. Survivors include his wife, Mary Dougherty; his daughters and sons-in-law, Marian Dougherty & Sean Malone, Jillian & Mike Mosier, and Cathryn & Dan Breeding; his four grandchildren Reed & Beatrice Breeding and Mandolin & Lyra Mosier; and his siblings Mark, Doug, and Alma Lee Kukucka, as well as his many friends and extended family members. A private memorial service is being planned for a later date in Maryland to remember and honor Wayne Dougherty. In lieu of flowers, please consider donating blood or plasma to the Red Cross. Arrangements by Fischer Funeral Care and Cremation, Atlanta (678) 514-1000. Sign the online guest book at https://www.fischerperimeterchapel.com.
To Plant Memorial Trees in memory, please visit our Sympathy Store.