In Memory of Ralph E. Hanlon 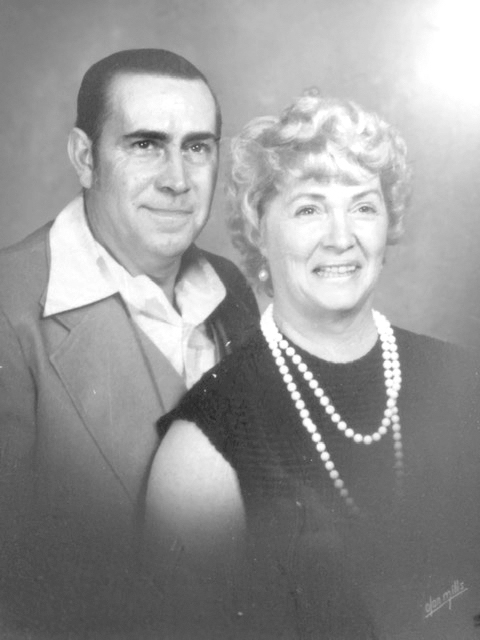 Ralph E. Hanlon, 94, of East Liverpool, passed away on Monday, January 4, 2021 at East Liverpool Hospital. He was born on April 2, 1926, in Wellsville, Ohio, a son of the late John and Della Fuller Hanlon.

Ralph lived in the area his entire life. He attended Wellsville High School and belonged to Immaculate Conception Church. After graduation, Ralph served in the 14th Armored Division of the United States Army. After his Army discharge, he began working as a Steel Inspector for Crucible Steel. He was able to retire in 1982.

In addition to his parents, Ralph was preceded in death by two brothers: Thomas Hanlon and John J. Hanlon, his sister Betty Brophey, his first wife Meldene Workman-Hanlon, and his second wife Imogene Hanlon.

Ralph’s wishes were to have no service. His arrangements have been entrusted to Care Funeral and Cremation Specialists – Martin Chapel in Calcutta.