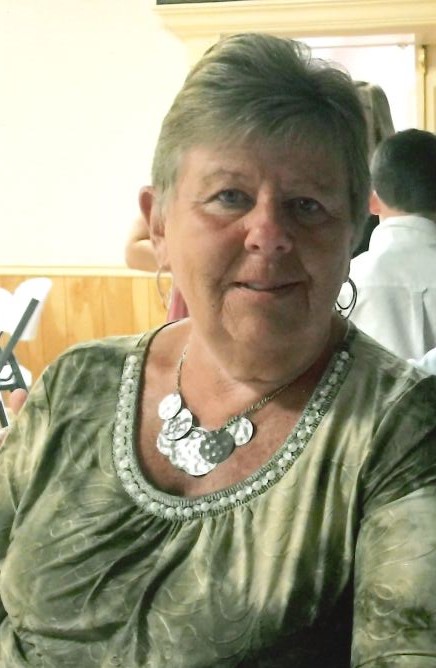 Karen Jane Sheckler Fogg, 78, of Frederick, passed from this life with her son and daughter by her side on Saturday, February 12, 2022 at Frederick Health Hospital.

Born on August 23, 1943, in Bellefonte, PA, she was the youngest of children to the late Charles Sheckler and Margaret (Aikey) Peters. Her husband, Sherman P. Fogg, of 50 years died in October of 2014.

She was a graduate of Bald Eagle High School in Milesburg, PA. She and her husband moved from PG County to Frederick in 1979 to their forever home where they raised their children. Karen was employed by Hess’s Department Store in the women’s coats and dresses departments. In later years, she taught piano lessons and did sewing and seamstress work all from home. She enjoyed being with her grand and great-grandchildren from the on a daily basis for many years. She, along with her husband, enjoyed taking the grandkids to the pool.

Karen was the organist at Faith Baptist Church and later at First Baptist Church in Brunswick for a total of 36 years. She was a member of both churches and was active in their many church functions.

Karen was preceded in death by her siblings, Fay Gunlach, Helen Weber, and Bud Scheckler.

A celebration of Karen’s life journey will take place at 11:30 a.m. on Thursday, February 17, 2022, at Faith Baptist Church, 2212 Jefferson Pike in Knoxville, MD. Rev. Phil Graves will officiate. The family will receive friends beginning at 10 a.m. on Thursday at the church. Burial will be held on Friday, February 18th at Centre County Memorial Park in State College, PA.

Expressions of sympathy may be offered to the family at StaufferFuneralHome.com.