In Memory of Charles Junior Frye 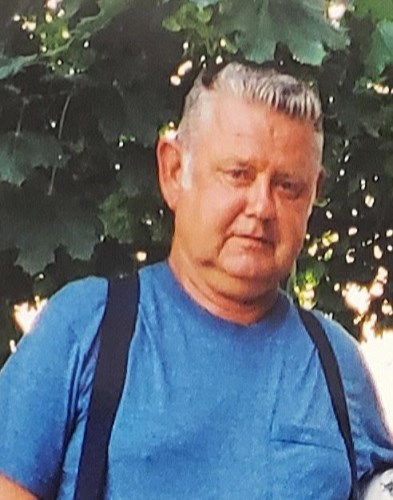 Charles Junior Frye, 76, of Knoxville, passed from this life on Tuesday, January 12, 2021 at Frederick Health Hospital. He was the husband of the late Leva Lorraine “Chick” Frye, who died on October 5, 2018. They were married 46 years. Born on June 17, 1944, he was the son of the late Arthur Frye and Virgina (Cooper) Frye.

Mr. Frye was a farmer, working at Char-Mar farm in Burkittsville for many years. He was a member of Faith Assembly Church and the Rosemont Ruritan Club.

In addition to his wife and parents, he was preceded in death by a son, Keith Charles Frye and a sister, Dorothy Stine.

All services are private. Private interment will be in Knoxville Reformed Cemetery.