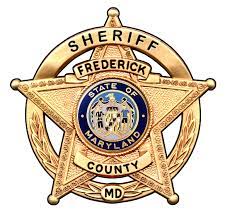 The Frederick County Sheriff’s Office (FCSO) is pleased to announce the promotion of Margaret (Maggie) Henderson to the role of Crisis Support Lead, responsible for overseeing all operations of the FCSO Victim Services Unit (VSU).

“Maggie is a true, dedicated professional with a passion for victim advocacy,” said Lt. Andy Crone, FCSO Criminal Investigations commander. “I am proud of her accomplishment with this promotion and am confident, that with her leadership, the citizens of Frederick County will continue to receive excellent resources from our FCSO VSU.”

Henderson has been with the FCSO for more than 10 years, with her most recent role as the victim and witness coordinator. She replaces Theresa Hiegel in this new position.

Henderson’s responsibilities in this new role include, but are not limited to the following:

“This is huge honor and it’s hard to articulate how much it means to be trusted with this position,” said Henderson. “I am truly grateful to the Sheriff, Lt. Crone, and everyone who supported this move. Additionally, Theresa Hiegel, my predecessor and mentor, left me some big shoes to fill and I am so lucky to have been able to learn from her and I hope I can make her proud.” 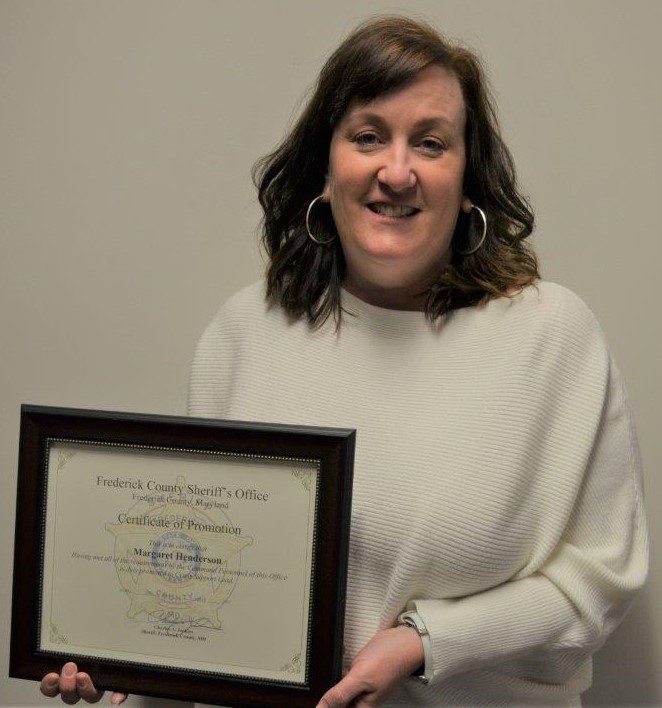