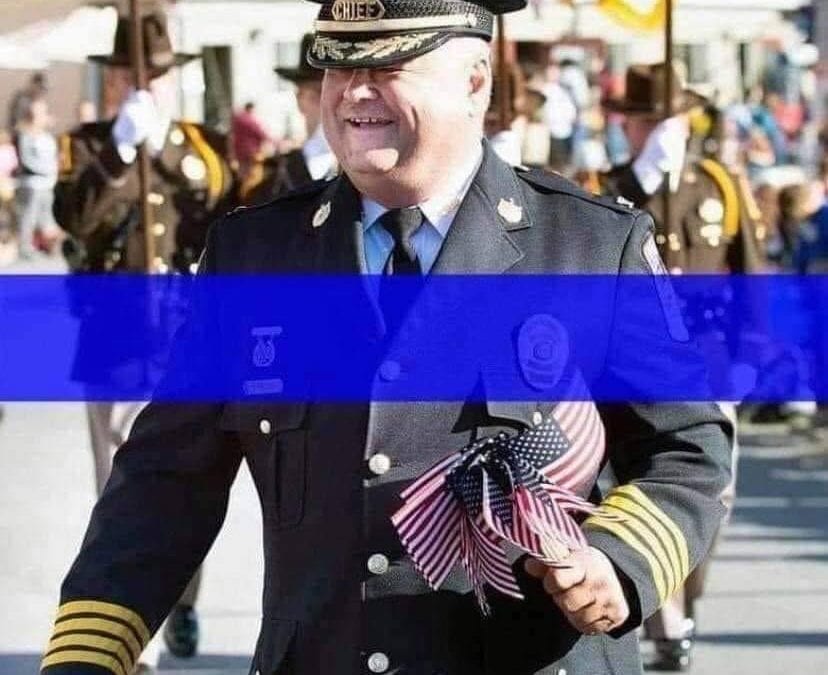 Entire Police Community Shocked by Loss of One of Their Own

At approximately 8:30 a.m. yesterday, Frederick County Sheriff’s Office (FCSO) deputies were dispatched to the 9200 block of Waynesboro Road, Emmitsburg, Maryland, to assist the Maryland State Police with a person in cardiac arrest. That person was Brunswick Police Department Chief,Milton Frech Jr., who was pronounced dead on scene from natural causes.

“Today, the Brunswick Community has lost a member of our family. Chief Frech was well known in our community and will be deeply missed,” said Brunswick Mayor Nathan Brown. “He advanced the Brunswick Police Department by leaps and bounds when he joined many years ago and his approach to community policing was appreciated by everyone. His memory will live on in the relationships he established within the City and the greater Brunswick community. Our thoughts and prayers go out to Milt’s family and many friends”.

Frech started his law enforcement career with the Baltimore City Police Department, serving from 1987-1989; in 1989 he joined the Frederick Police Department and served there until 1993; in 1993 he joined the FCSO where he served as school resource officer, narcotics and vice team member, a community response team member, and a training officer. He retired from the FCSO in 2007 and started his career as the Assistant Chief of Police for Brunswick, and in 2016 he became the Chief of Police, where he was still on duty until this day.

“The assistant chief and I have an open door policy, and welcome citizens to contact us with any questions or concerns they may have. It is my privilege and honor to be your Chief of Police.”

“The passing of Milt Frech is a tremendous loss for his family, the Town of Brunswick, where he proudly served as chief, and the entire Frederick County community. Milt was an outstanding and dedicated law enforcement officer throughout his distinguished career, a life of service to this entire county,” said FCSO Sheriff Chuck Jenkins. “We all lost a very good friend, who was so well thought of by everyone who knew him professionally and in his personal life. I extend my sincere condolences to the entire Frech family.” 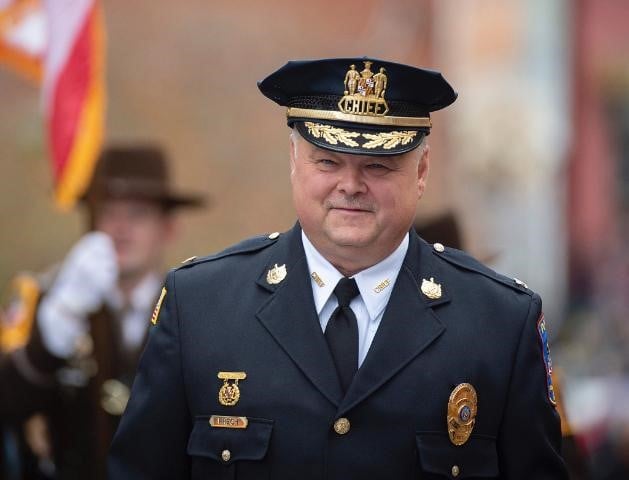