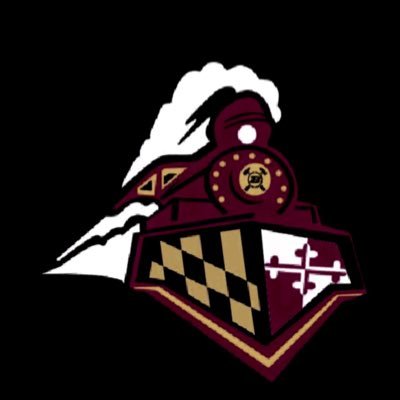 After a brief absence, the Brunswick Herald welcomes back our sports reporter, Bill Cauley.

It’s been a long and, sometimes, trying process, but the Brunswick High School sports scene is slowly, but surely, returning to life.

During February, there was limited winter sports activity. All of those seasons, boys’ and girls’ basketball, wrestling and indoor track and field, were confined to two-week seasons with no post-season playoffs.

Sadly, the BHS boys’ basketball season was cut short to just two games, due to COVID-19 related issues, but at least there was some activity out on the basketball court.

Awkward? Perhaps, but after nearly a year of no sports at all, it offered the beginnings of relief from a pandemic, the likes of which the world has never seen since the Spanish Flu Pandemic of 1918.

Now comes a little sense of weirdness—fall sports in the late winter-early spring.

Football, boys’ and girls’ soccer, golf, volleyball, and cross-country, all on abbreviated schedules, have been offered since March 13. Those seasons, also with no state playoffs, wrap up this Friday, although an extra week is being allowed for Central Maryland Conference-Frederick County Public Schools championships to take place.

This will allow teams to have a chance at competing for some form of championships, although it’s localized this year.

The spring sports season is getting a late start, but FCPS plan on extending those sports, baseball, softball, lacrosse, tennis, and outdoor track and field season well into June to make up for any shortcomings.

The high school and softball seasons begin Friday, May 7, with Brunswick hosting Tuscarora at 4:30 p.m. The BHS boys’ and girl’s lacrosse teams also open up on May 7. The Railroader boys host Thomas Johnson while the BHS girls go on the road to take on the Patriots.

The BHS boys’ and girls’ tennis team open their seasons at Urbana on Monday, May 10, at 4:00 p.m. The Railroader boys’ and girls’ outdoor track and field teams kick things off with a multi-team meet at Frederick High School on Saturday, May 8 at 9:00 a.m.

Unified outdoor track and field begins Monday, May 17 at home against Oakdale, with a start time of 4:00 p.m.

Baseball and softball wrap up Wednesday, June 16, at home against Catoctin. Boys’ and girls’ lacrosse finishes up Tuesday, June 15 against Walkersville. The boys will be home while the girls play at Walkersville.

Tennis ends its season at Oakdale on Monday, June 14. Outdoor track and field will finish with a two-day FCPS Championship at Urbana, Friday and Saturday, June 16-17.

Unified Track and Field ends Monday, June 14, at TJ with the FCPS Championships. School officials are hopeful full schedules can resume this fall. For now, it’s a wait-and-see approach.