Welcome to The Brunswick Herald

When Brunswick incorporated in 1890, its source for printed news came from The Frederick Daily News, now known as The Frederick News-Post. As the B&O Railroad began building what was at one time the largest railroad yard owned by a single railroad company, Brunswick turned into a boomtown. As the population quickly grew, houses, businesses, and places of worship were built. Organizations began and sports teams were formed. The Frederick Daily News would send a reporter by train or buggy to Brunswick to gather news about the town. It was soon acknowledged that Brunswick needed its own weekly newspaper. On March 6, 1891 editor E.C. Shafer printed the first issue of the Brunswick Herald.

The world and Brunswick are a much different place from when the original Brunswick Herald was issued. Print media is in decline, and busy folks get most of their news in digital format. COVID-19 has wreaked havoc nationally and even in our hometown of Brunswick. Our local newspaper, our beloved Brunswick Citizen did not survive this pandemic. The citizens of the greater Brunswick area desire a digital source for news and if you take the time to read previous editions of the newspapers mentioned here, the old saying is true, “Some things never change”. What Peter Maynard printed over forty-five years ago is still true; Brunswick has a storied past, a “Now” that needs to be shared, and a future to look forward to.

There will be some learning curves on our end. We strive for perfection, but digital news is new territory for Brunswick. For now, enjoy our first edition and we all look forward to updating you daily on all the happenings of the greater Brunswick area. 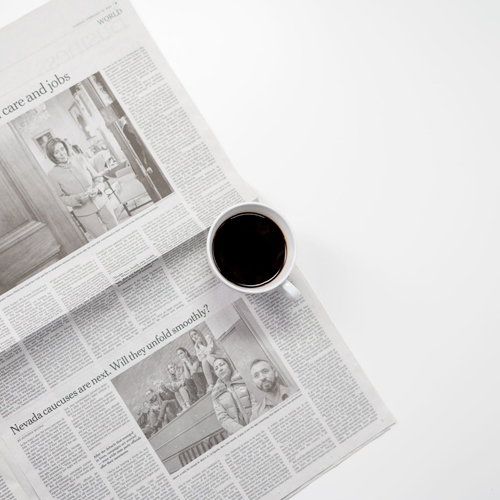