A Tribute to Joe Stine 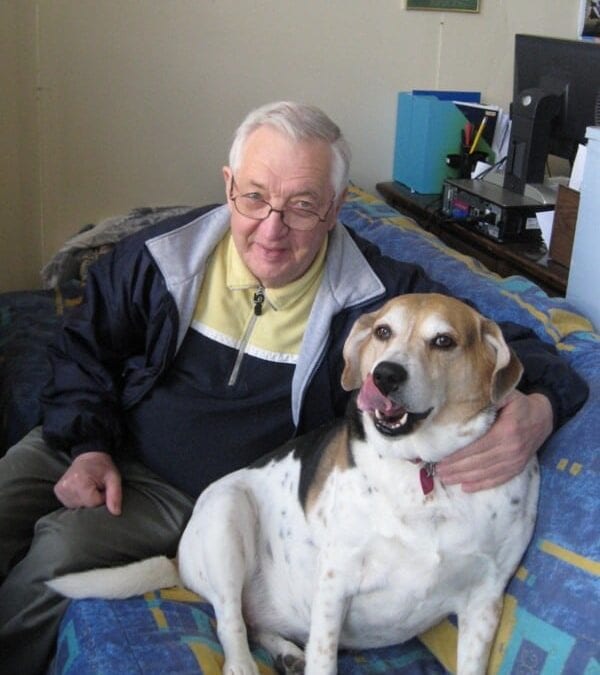 A Tribute to Joe Stine

There is a quote from the movie, It’s a Wonderful Life… “Each man’s life touches so many other lives. And when he isn’t around, he leaves an awful hole, doesn’t he?”

As I was doing research for this story, this quote kept coming to mind. The passing of beloved Jefferson resident and Brunswick business owner Joe Stine left an awful big hole in the community.

When he departed this world on November 20, 2020, he left behind not only a loving family, but a community of friends and customers who remember him fondly.

Although obituaries sum up a person’s life in a few simple paragraphs, I feel it’s important to shed light on the person, breathe life into who they were, and reflect on a life worth remembering.

Born in Frederick on December 5, 1939, Joe is the son of Helen Baublitz and Norman H. Stine. He was proud of the fact that five generations of his family had been born at Frederick Memorial Hospital.

He graduated from Frederick High School in 1958 and worked for several businesses, American Optical Company, Clorox Bottling Company, and White Star Hot Dog in Frederick. He began working for Mack Trucks in Hagerstown in 1964 retiring at the age of 56. 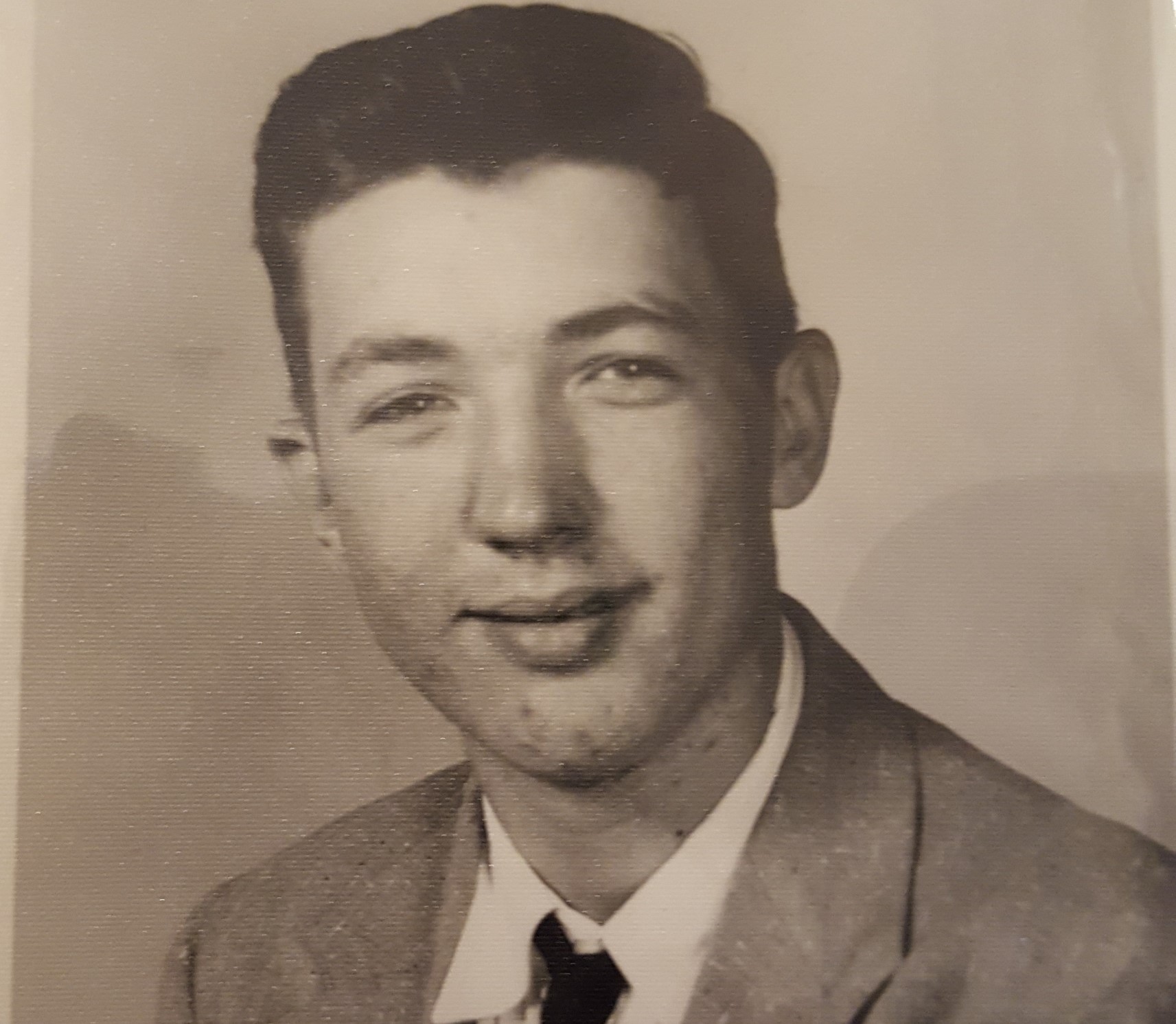 Through a love of attending auctions over the years, Joe opened his own antique shop. Starting out in a small building in Brunswick, he later moved to 24 West Potomac Street where he opened Past and Present Antiques in 2003. The shop was a full 5200 square feet of antiques, vintage and reclaimed furniture, unique items including a variety of lighting/chandeliers, glassware, jewelry, clothing, and more.

Known to Brunswick residents as more than just a shop owner, Joe was their friend, their neighbor, and a great ambassador for the Brunswick business community. According to his daughter Melody, “Dad loved chatting with everyone! He had great deals and was always giving things away.”

Sue Mentzer-Blair remembers Joe as “a great gentleman. I never heard him say a mean thing about anyone.”

James Castle recalls the many times he visited the antique shop and Joe would call out, “Hello Jimmy Castle!” James says, “I miss hearing those words.” 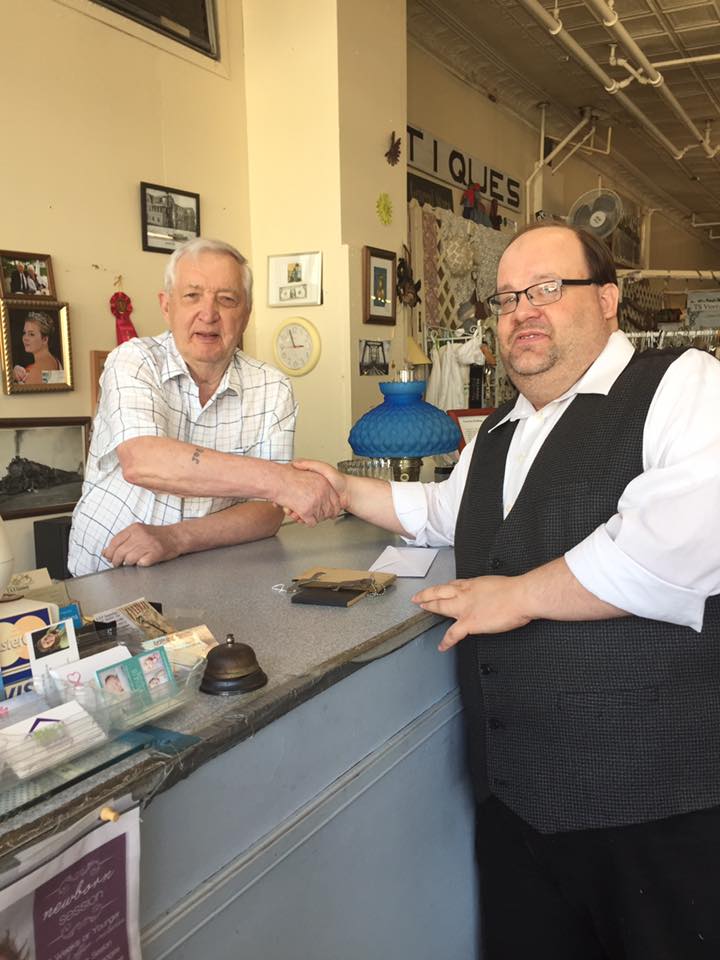 And his younger brother Norman Stine says, “My oldest brother was a very good man. May God rest his soul.” He is also missed by three stepbrothers and two stepsisters.

Rick Weldon, President, and CEO at Frederick County Chamber of Commerce had fond memories of Joe.

“When I was running for and serving as a Member of the House of Delegates, my district office was across the street from Joe’s shop. Honestly, on weekdays, downtown Brunswick wasn’t bustling with customers on a normal basis. I’d often wander over to visit Joe at his shop. Joe and I had some basic political differences, but I’d say we agreed way more than we ever disagreed. He had a charming way of making his point with insistence, but always respectfully. He also stayed on top of current events. If I had to, or already had cast a controversial vote, Joe would wink and smile and ease into the conversation. He taught me to not get too worked up, to worry about the things I could control, and let the stuff I couldn’t control drift past. Mostly, his welcoming demeanor made me ALWAYS look forward to returning home from Annapolis to East Potomac Street and Joe’s threshold.”

Also loved and missed is his sidekick, his dog Bella. Daughter Melody says, “Bella was his baby girl; that dog lived the life of a queen. She was half Dash Hound and half Beagle and rode in the front seat with him to work every day. She ate everything he ate and slept with him as well, 24/7. Sadly, she had to be put down at nine years old because of bladder cancer. It broke my father’s heart.” 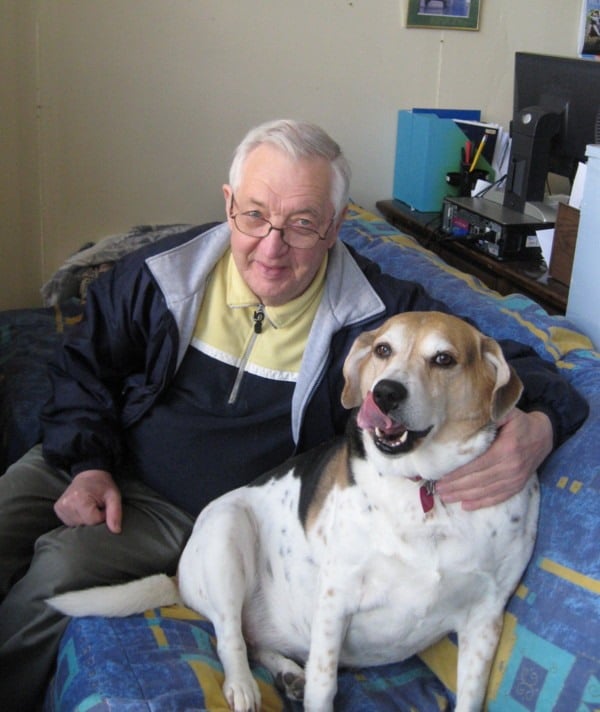 Another former business owner and council member Angel Franson White, Brunswick City Council Member at The City of Brunswick shared, “I owned a salon across Potomac Street in Brunswick. Joe would come in for haircuts. I shopped in his antique store and would love on his beloved Bella dog. When Bella passed, we shed tears together. We talked about all things Brunswick and enjoyed time hanging out. He had a huge heart and would help anyone he could. He is one special person. I miss him.” 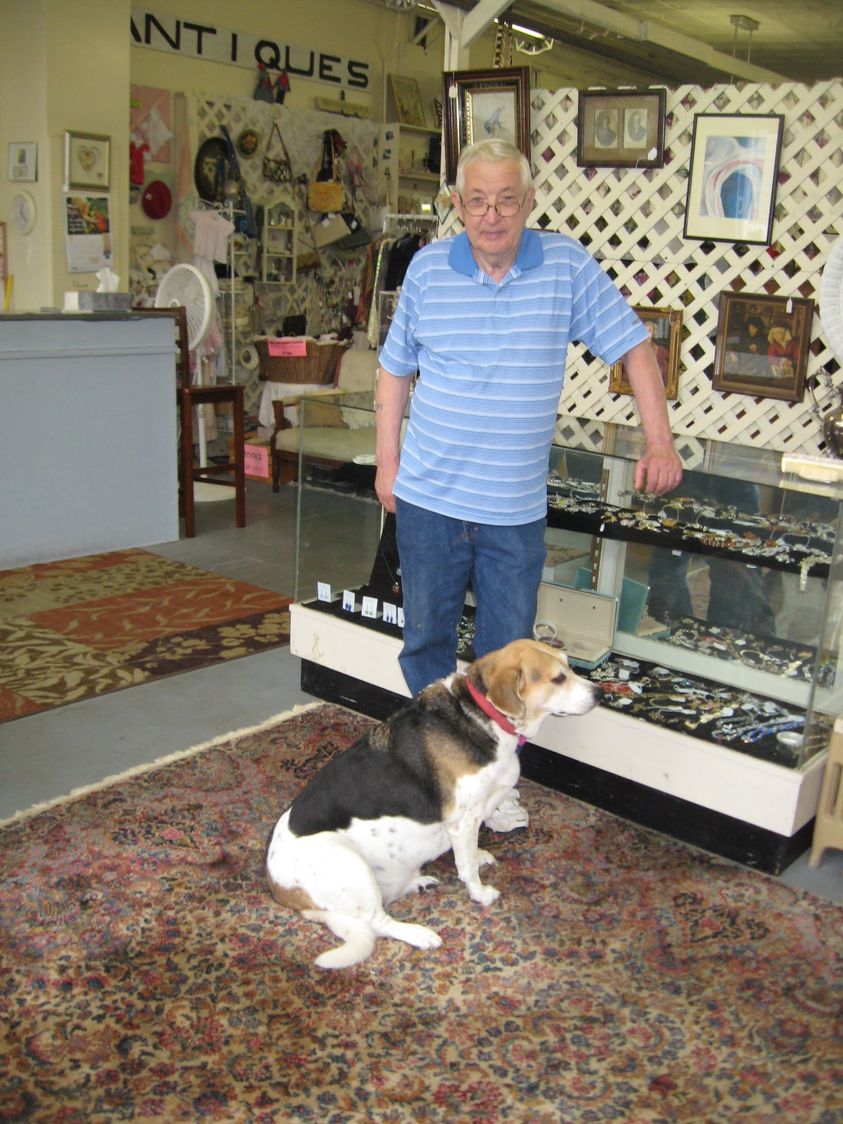 Joe had been an avid card player for 60 years and was a proud member of the Redman Club, the Moose Lodge, and the Fraternal Order of Eagles, Frederick Chapters, and the Jefferson Ruritan where he served as past president in the mid-90s. He was also a member of the Jefferson United Methodist Church.

When hearing such wonderful sentiments, another quote from the movie comes to mind, “no man is a failure who has friends” and Joe Stine was certainly one of the greats…  loved, remembered, and missed by so many. 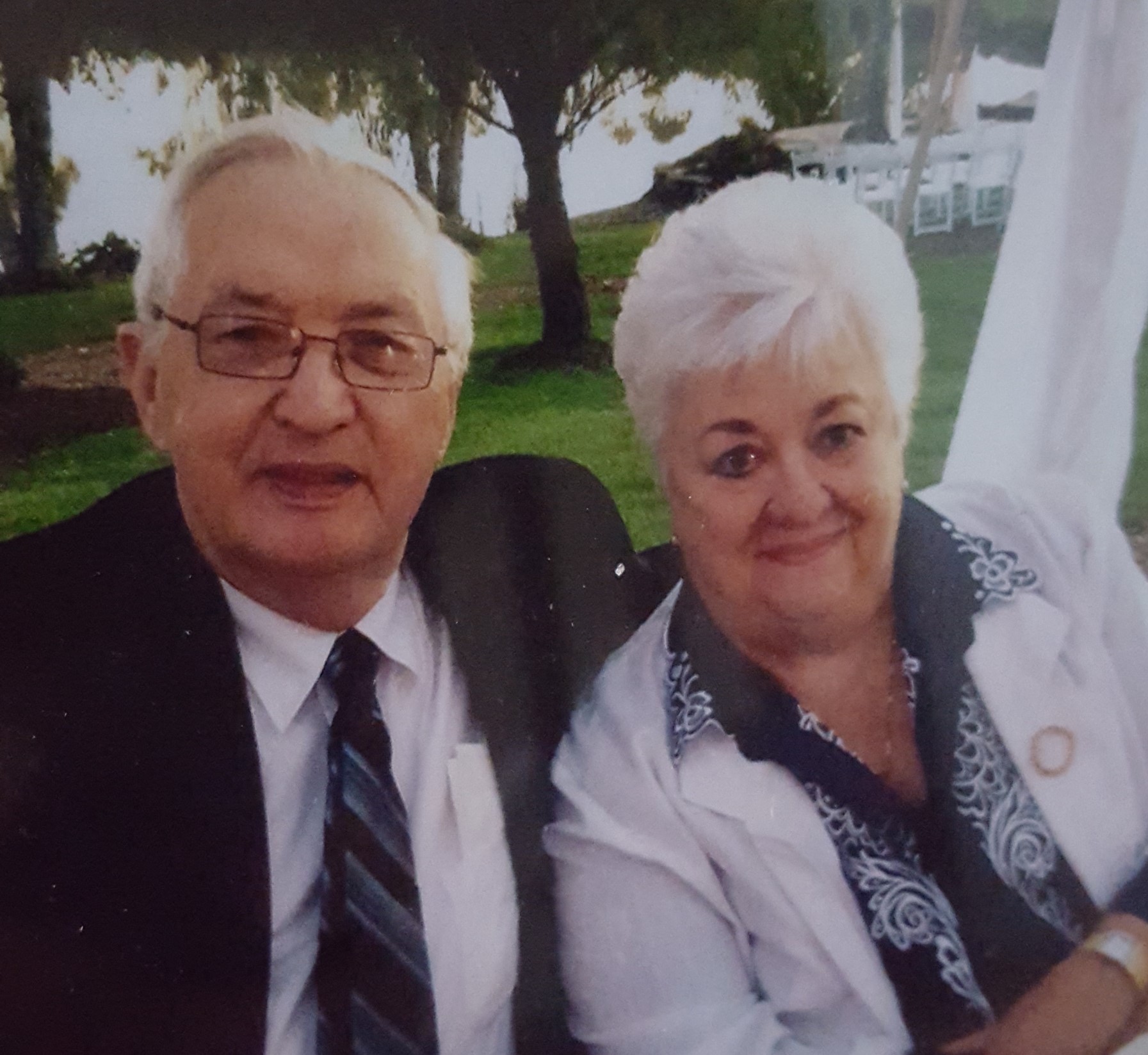